Haven Ventures Onto Switch, PlayStation 4, and the Epic Games Store Next Week

The adventure about love makes its way to three new platforms very soon! 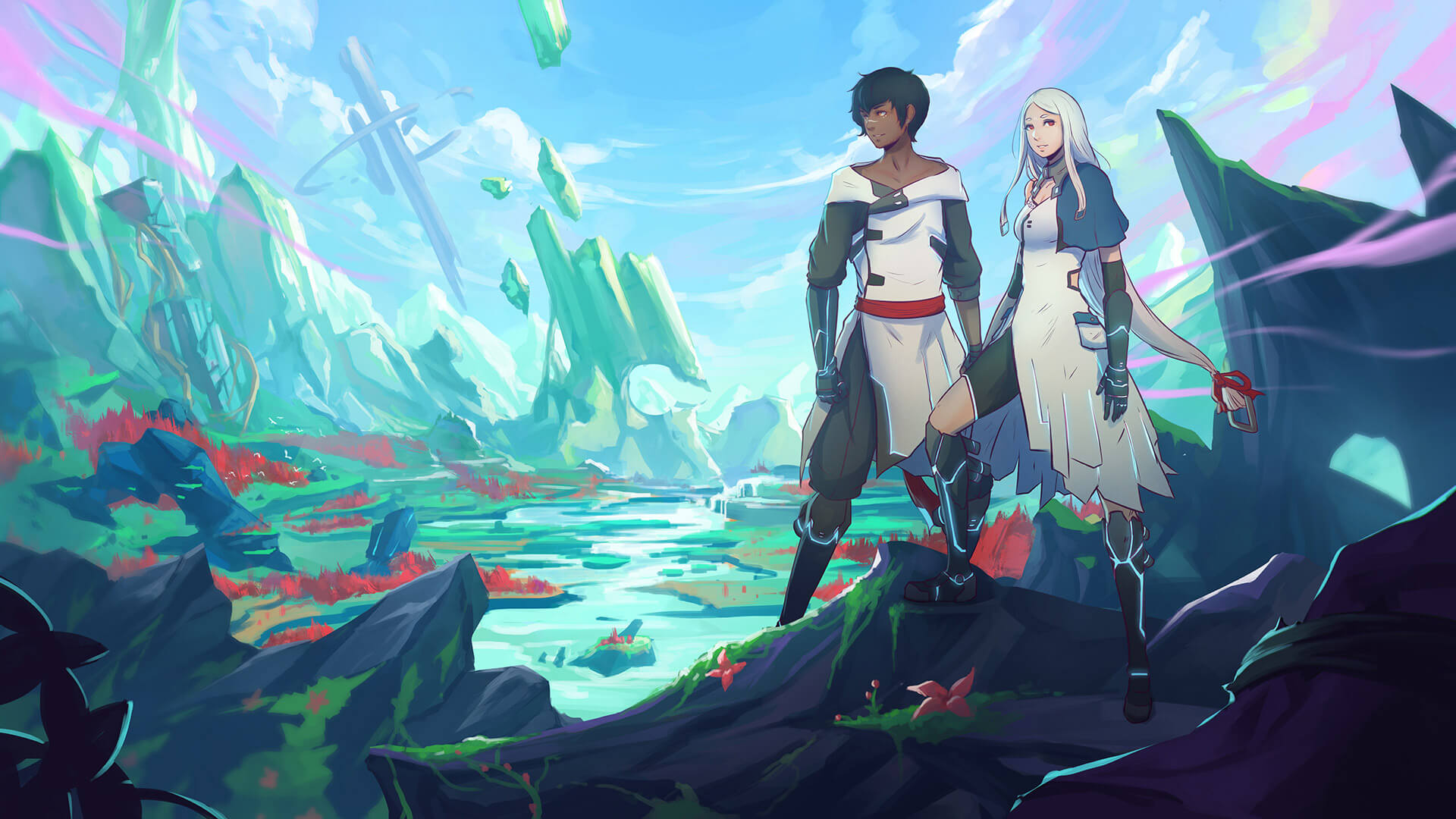 Haven is one of those indie games that doesn’t get talked about but should be talked about a lot more. It’s a true hidden gem, and one you’d be a fool to pass up. Its current foray on PC (Steam), PlayStation 5, Xbox One, and Xbox Series X|S has proven immensely successful, with 93% positive reviews on Steam. Soon, more platforms shall join the party. Today, The Game Bakers have announced that Haven releases on Nintendo Switch, PlayStation 4, and the Epic Games Store on February 4!

Haven has you taking on the role of two lovers on the run from their past. This unknown world is a difficult and dangerous one, but it’s a foray they’ll take on together. As the couple (you can play this with a special someone if you so desire), you’ll look to take on otherworldly creatures throughout an expansive world as you work to create a new life for the both of you. You’ll even engage in much of the everyday life of couples, as you work to live off the land and make it to the next day. Did we mention that Haven sports a fantastic soundtrack, designed by the incredibly talented Danger? Take a listen for yourself, even if Haven isn’t your traditional style of game.

Enjoy this “rare combination of intimacy, tenderness, humor, and fear all in one” when Haven joins PlayStation 4, the Epic Games Store, and Nintendo Switch on February 4. Are you excited for Haven’s imminent rereleases? As big a fan of the soundtrack as we are? Let us know in the comments below.