The latest news in the world of video games at Attack of the Fanboy
August 15th, 2015 by William Schwartz 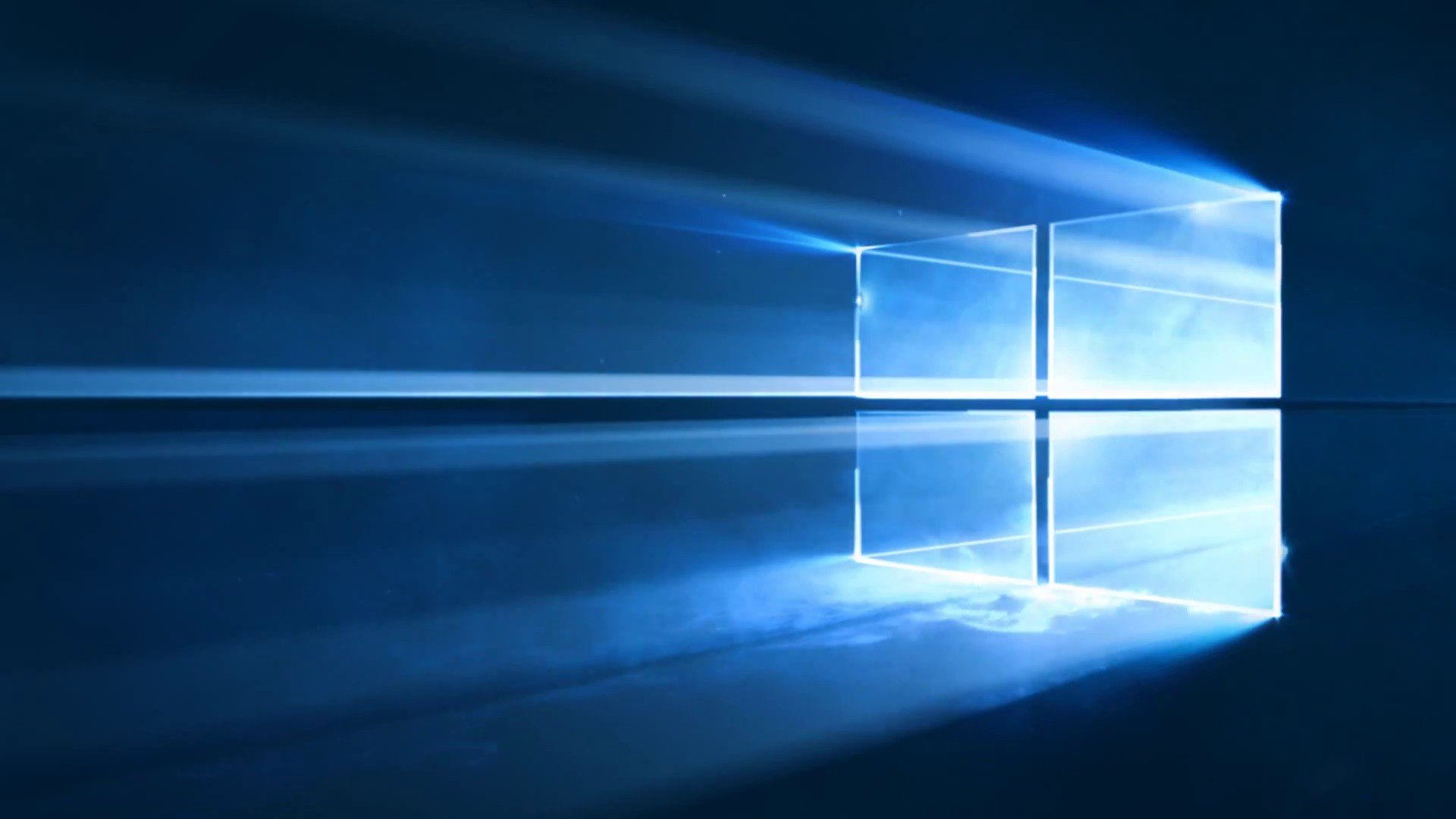 The recent release of Microsoft’s latest OS, Windows 10, introduced the ability to stream Xbox One games to your PC. For those unaware on how to operate Xbox One to Windows 10 streaming, you can refer to our handy guide here.

It’s a cool addition, with Microsoft seeking to unify its various platforms, but it’s not without its problems. Low quality and a generally inconsistent performance has hampered the experience for some users.

Thanks to Reddit user OomaThurman, there is a way to obtain a higher quality stream. Here’s how:

This should now unlock the highest possible quality for your Xbox One to Windows 10 streaming.

Windows 10 launched on July 29th worldwide, completely for free. Those running Windows 7 or later can still upgrade to Windows 10 at no cost, while many of those who have upgraded are heralding Windows 10 as possibly Microsoft’s best ever operating system.