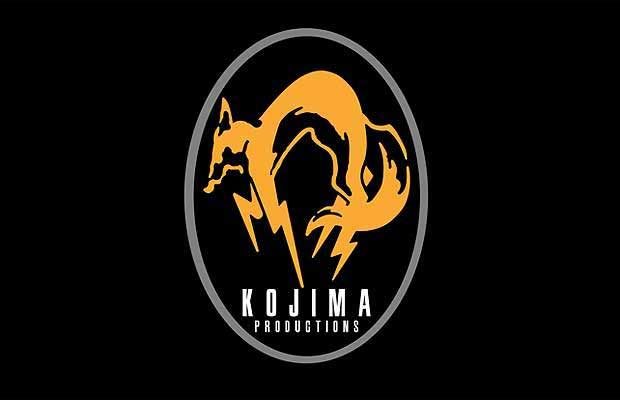 A recent rumor has surfaced that puts Hideo Kojima announcing two new titles at this years E3 in Los Angeles, could we be getting a Metal Gear Solid 5 reveal?  Last we heard from Kojima he was proclaiming the power of Sony’s new handheld, the now named NGP, at a  Sony reveal event for the device.  He showed that the the do everything handheld can produce games of quality on par with the PS3 which is no small feat.

Coming out of PSM3 Magazine in the UK, they have postulated that Kojima will announce two games at this year’s event one could be Metal Gear Solid 5, and the other is rumored to be a number of things.

“MGS maestro Hideo Kojima’s got some big announcements for E3 in June: one a quasi-logical step for an existing game, the other… well, we’d be shocked if MGS5 wasn’t on the table at some stage. Or under it. In a box.”

It has been rumored that Kojima is working on his dream project right now.  And considering that he has wanted to wrap up the Metal Gear franchise for some time, it could be something entirely different.  We must remember there is Metal Gear Solid: Rising already on it’s way, so this may not be the huge announcement of the next numerical episode of the Metal Gear Solid franchise.  I guess we’ll find out soon enough what Kojima is up to.