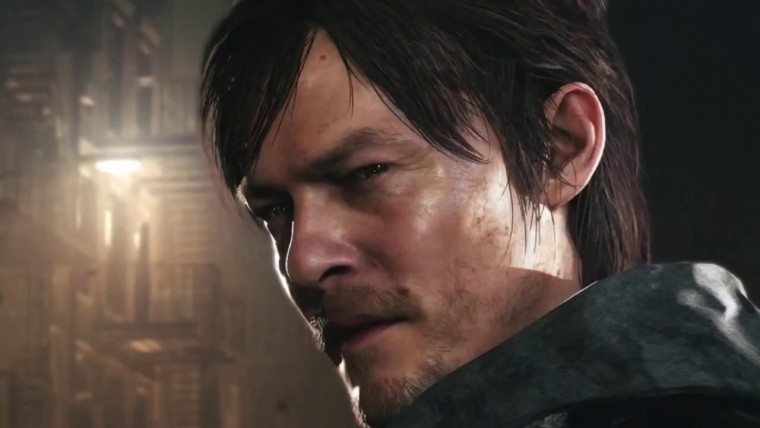 Easily one of the most controversial topics in all of gaming in 2014 was the situation between Hideo Kojima and Konami, which ended with his departure at the end of the year. The most publicized casualty of this was the much anticipated Silent Hills, but it sounds like Kojima initially had a prominent figure in the industry in mind to help on the game.

Silent Hills was first unveiled to the world via the playable demo known as PT, a collaboration between Kojima and Guillermo del Toro. These two and actor Norman Reedus were the three names tied to this game, but reportedly, Kojima hoped to enlist a big name in the industry, Cliff Bleszinski.

Bleszinski, most well known as Cliffy B, was essentially the man behind the Gears of War series, serving as the lead designer on the first trilogy of games. After that, he left Epic Games and has since announced his own new IP.

In a recent Twitter exchange with a fan about music licensing costs that ended up turning to something about buying out Silent Hills, he revealed some interesting information about Silent Hills from back when it going to be made.

“Kojima once told me he wanted me to do a new Silent Hill w him together out of LA. I was flattered but declined.”

He went on further to say the reason why he turned it down was “I don’t like LA, I love new IP, and I woulda fu**ed up SH.” It would have been interesting to see what he could have done with the game, but it sounds like he didn’t feel like he could have done it justice, so it’s probably for the best.

It almost makes you wonder at this point, who else did Kojima inquire about when the game was actually happening? That’s something we may never find out sadly.