Hideo Kojima Banned From The Game Awards Thanks To Konami 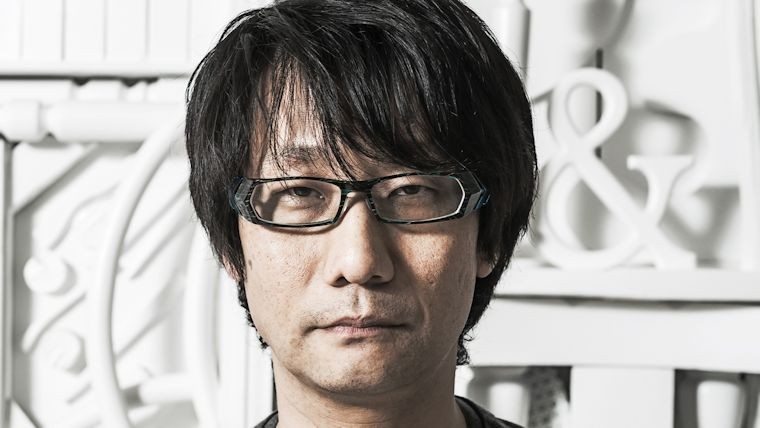 Geoff Keighley announced at The Game Awards that Hideo Kojima was not allowed to attend the show because Konami wouldn’t allow it.

Keighley said that he invited Kojima to go, but Konami lawyers said he was not allowed to come to The Game Awards because of some employment contract.

Kojima had to stay home and just watch the awards from his home in Tokyo. Other people had to accept awards that Metal Gear Solid V: The Phantom Pain won such as Kiefer Sutherland.

As a tribute to the man that made the game, Stefanie Joosten (Quiet) played the Quiet theme nicely at The Game Awards. Too bad Kojima couldn’t be there to see everything.

There is still some bad blood between Konami and Kojima. We don’t know all of the details yet, but Konami have been really mean to him over the past few months and more.