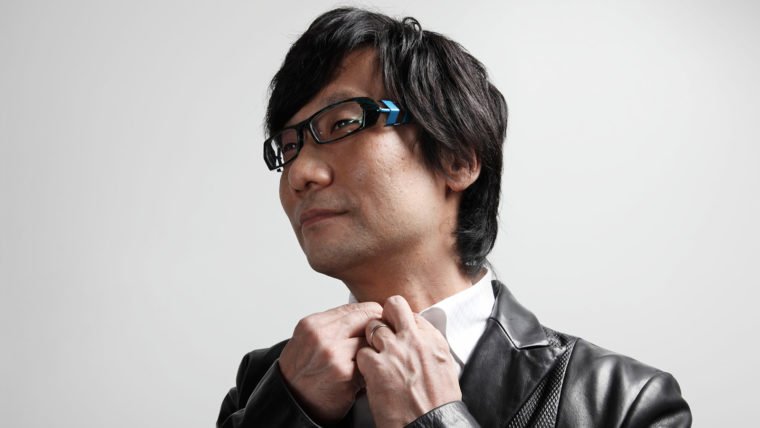 Hideo Kojima shared an interesting picture on his Twitter page for the holidays. It is some concept art that could inspire the design for his upcoming new video game.

As you might know already, Hideo Kojima has left Konami and Kojima Productions made a partnership with Sony. The new game from Kojima Productions will be a console exclusive to the PS4. This means the game might be out on PC eventually.

This concept art may or may not be in the final game, but its design is classic Kojima. It would be cool if she is a main character, but we won’t know for sure since he’s only started brainstorming his new game this month. 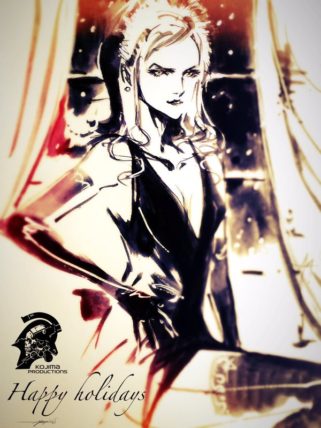 It will be interesting to see what type of game he makes as he’s been developing Metal Gear video games for most of his life. This time, he has the freedom to make a new IP.

It might be a long time until we see Hideo Kojima’s next game. Hopefully the game is as exciting as his many Metal Gear video games.