Hideo Kojima Says His Next Game Will Be Big 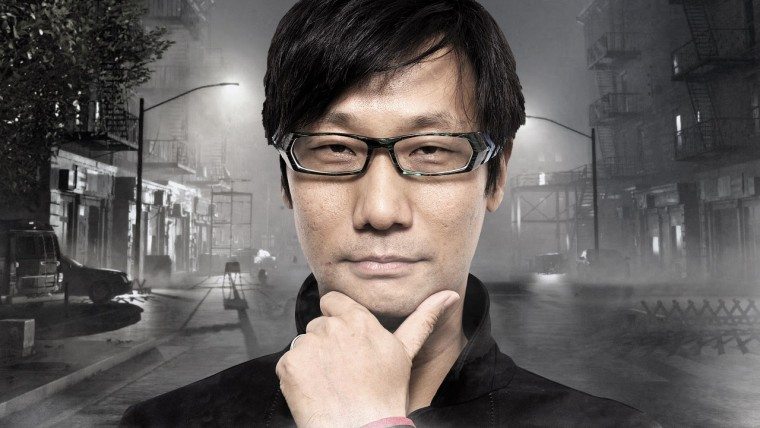 Hideo Kojima parted ways with Konami at the end of 2015, but it didn’t take him long to establish the new Kojima Productions and start work on a new game for PlayStation. Many wondered if he may go the simple game route for his new IP, but it sounds like Kojima is thinking much bigger.

The DICE Awards were held last night and Kojima attended. Before the event though, he did some interviews that revealed some interesting details about his upcoming project.

During this time, Polygon got to speak with Kojima about a variety of topics, including discussion of how Konami treated him through some interesting mountain climbing metaphors. After that, he addressed the mysterious upcoming game that he is working on.

“I was thinking in my first year out I would make something indie, something small, maybe a game or a movie. But after talking with friends, acquaintances and seeing what fans were saying, I was convinced I should work on a big game, so that possibility was gone.”

It is interesting to see that Kojima is going big once again, though the question is what comparative size this would be. It’d hard to imagine his first solo outing being as massive as something like Metal Gear Solid V: The Phantom Pain, but we’ll have to see.

The one other detail he did give about the game is that it would not be a virtual reality experience, so we can assume that this will not be compatible with PlayStation VR. This might be a bit of a surprise as Kojima likes to be innovative and try new things, but for now he’s staying away in his first new game.