The latest news in the world of video games at Attack of the Fanboy
June 20th, 2017 by Jose Belmonte 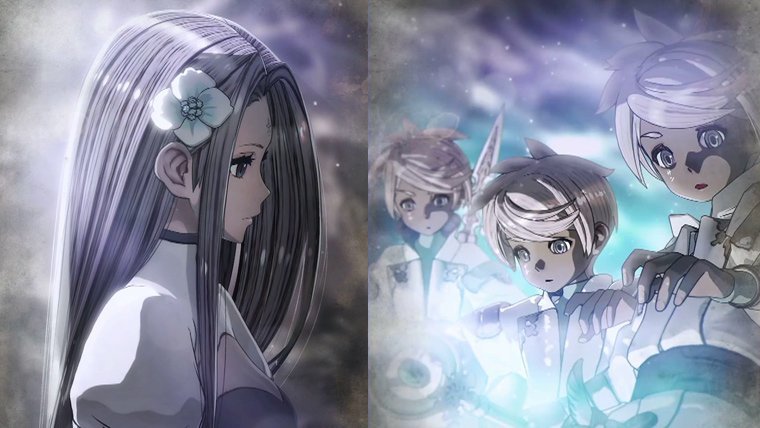 Final Fantasy creator Hironobu Sakaguchi is expected to present his new projects later this week, but Japanese magazine Famitsu has already revealed some details in advance of a lenghty preview that will be included in the next issue. The magazine has announced that Sakaguchi is expanding the universe of his most recent mobile game with the development of Terra Battle 2 and Terra World.

Terra Battle 2 is expected to be a straight sequel of the 2014 mobile game which mixed puzzle and RPG mechanics, and it seems to be the title with the most advanced progress at this point. Terra World is a much more mysterious game, with the article barely revealing any information at all, which may be a sign that its development will still take a long time.

The new artwork revealed recently (pictured above) suggests that both titles will follow the classic fantasy look that is a staple in all of Sakaguchi’s productions. Both titles would be developed by Mistwalker, the independent studio that Sakaguchi created after leaving Square Enix.

While details on these new projects are scarce right now, we are expected to receive more information in the coming days through an online streaming event featuring Sakaguchi himself and Final Fantasy composer Nobuo Uematsu, as well as the next issue of Famitsu.