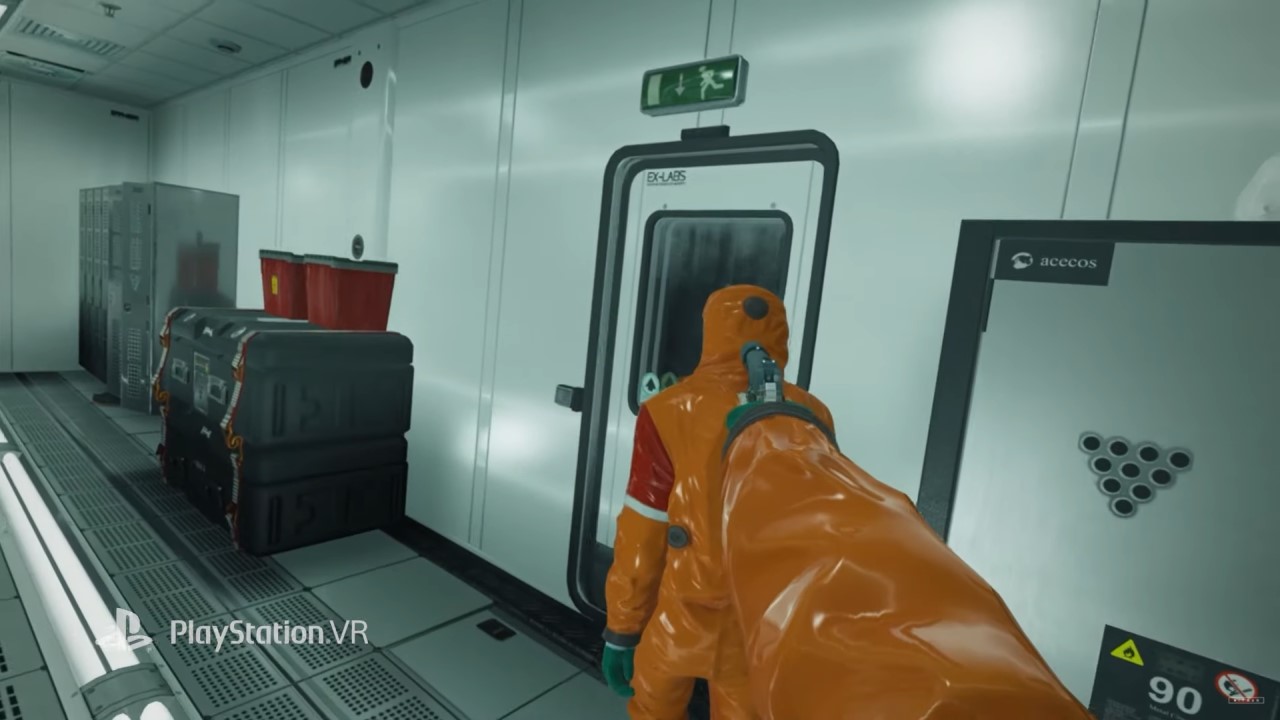 If you had asked me what franchise I wanted to see brought over to VR a year ago I probably wouldn’t have even considered the Hitman trilogy. Despite the announcement last year, I wasn’t exactly sure if the franchise would work in VR. After watching the recently released trailer for Hitman 3 in VR released earlier today I’ve made peace with the fact that I’m an idiot.

Unfortunately for me we have no idea if or when Hitman 3 in VR will come to PC, so my Oculus will have to gather some dust until it makes the jump. That said, PlayStation VR fans who’ve been waiting on a game on the same tier as Valve’s Half Life: Alyx may not have to wait much longer.

While it’s unclear whether Hitman 3 will or will not be playable in VR on PC, today’s trailer made it crystal clear that Agent 47’s VR excursion into the World of Assassination was crafted with plenty of love and care. The entire World of Assassination series will be playable in VR in the sandbox mode, meaning players can step into the virtual shoes of Agent 47 for some creative first-person murder across all three of the recent games.

The trailer may only last two-minutes, but it paints a pretty stark picture of what to expect. All the sandbox missions from Hitman 3, Hitman 2, and Hitman will be playable from a first-person perspective in VR, where players will utilize full motion controls to fire weapons, throw cleavers, and choke out unsuspecting victims. It’s a pretty impressive conversion, and if it works as intended Hitman in VR stands a chance to rank among the best VR games out there, including Half Life: Alyx. See for yourself in the trailer here (it’s age restricted, otherwise I’d embed it here).

You can play Hitman 3 in VR on PlayStation 4 or PlayStation 5 when it releases January 20th. If you just want to play Hitman without a headset the game will release that same day on Xbox Series X|S, Xbox One, Google Stadia, PC, and the Nintendo Switch (via cloud streaming, much like Control last year). Hitman 3 will reduce the entire trilogy down to less than 100 gigs of storage, so you can easily enjoy all three recent Hitman games without worrying too much about your hard drive space.