Hitman Beta Coming to PS4 on Feb. 12th, a Week Later for PC 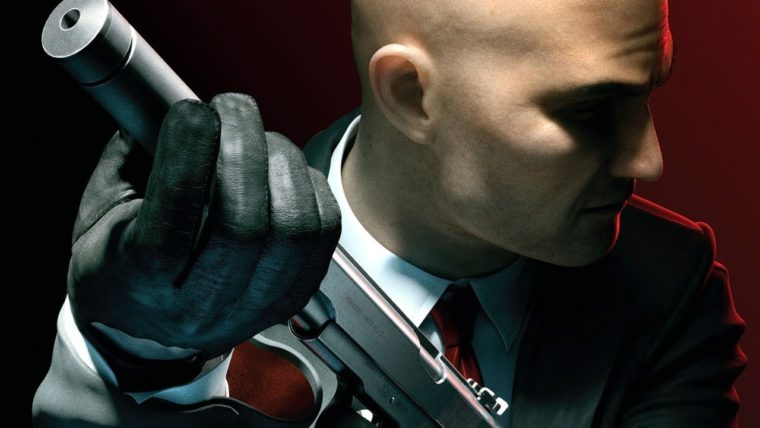 Square Enix and Sony have released new details about the upcoming Hitman beta, which will arrive first on PS4, along with other exclusive content. Starting on February 12th, anyone who preordered Hitman for PS4 will have guaranteed access to the beta, which will give players a glimpse at the origins of the popular character.

“The HITMAN beta is set twenty years in the past at a top secret ICA recruitment and training facility. This makes it an extremely unique mission because it revolves around how Agent 47 was recruited into the ICA and shows the first time that 47 meets his long-time handler, Diana Burnwood. This will be a moment of huge interest to fans of the series and the perfect starting point for newcomers to the game.”

PS4 players will be getting more than just early access to the beta though, as Sony has locked up a number of exclusives for the game. “As well as being the first to play the Beta, PS4 players will also get exclusive access to The Sarejevo Six. These are six bonus contracts that tell a self-contained side-story revolving around former members of a paramilitary unit called CICADA. Agent 47 will travel the world in pursuit of his targets, with one contract available in each location from the game.”

The first bit of PS4 exclusive content will arrive on March 11th, the same day Hitman launches on PS4, Xbox One, and PC. “The Director” will task players with assassinating Scott Sarno, Director of European Operations for the CICADA private military corporation. The highly trained and extremely dangerous target will make for a definite challenge for players, especially if his CICADA agents are nearby.

Hitman releases on March 11th for PS4, Xbox One, and PC. There is no word on Xbox One gamers getting access to the beta at this time.