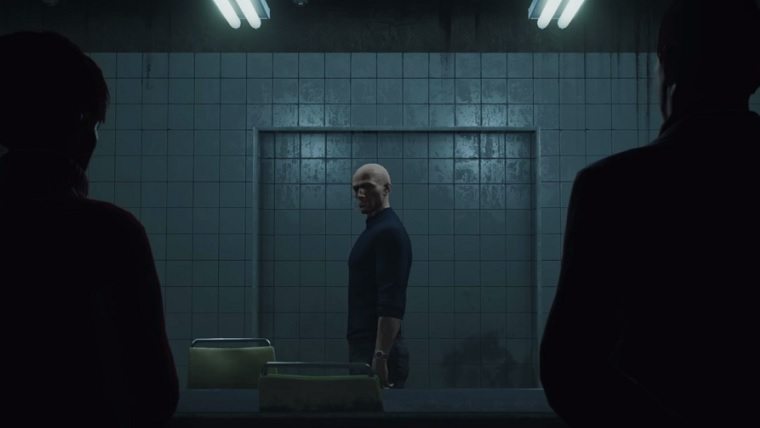 Square Enix’s Hitman reboot is going to be getting a beta very soon, though PC gamers had been wondering whether or not their rigs would be able to run it. Well, they can find out now as the official PC system requirements for the Hitman beta have been revealed on Steam.

Below you can find both the minimum and recommended PC system requirements for the Hitman beta:

As for when the beta begins, it starts for PlayStation 4 at 8 AM PST/11 AM EST on February 12 and will conclude on February 15. The beta for PC players will begin on February 19 at 2 AM PST/5 AM EST and will run until February 22. Access to the beta is only guaranteed to those who pre-ordered digital copies of the game.

The first part of Hitman is set to launch for the PlayStation 4, Xbox One and PC on March 11, with the remaining episodes being released in subsequent months.