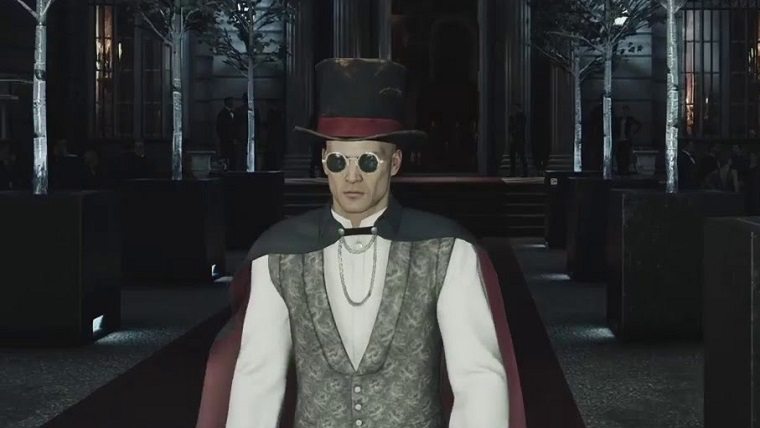 Information regarding Hitman episode 2 has been revealed by developer IO Interactive, as it will launch on April 26th and take place in the fictional town of Sapienza.

Sapienza is located on the southern coast of Italy, which will continue the trend of the first episode by having several challenges and story bits contained within. More details are expected to be released closer to launch.

Along with the release date for episode 2 is the launch of the previously announced Vampire Magician Challenge Pack, which is available for PlayStation 4 and Xbox One owners right now. PC players will have to wait, though they claim it is coming very soon.

The first episode of Hitman launched earlier this month, kicking off the latest iteration of the character to mostly positive reviews. We thought it was a good time despite its shortcomings, which you can learn about in our review by clicking right here.