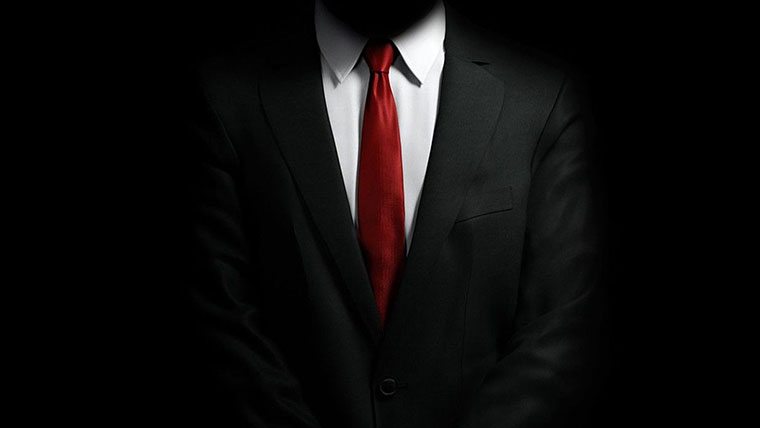 The long strange road that is Hitman has become even longer and stranger today as Square Enix has announced that it will officially be changed to a full-fledged episodic title. This comes after a very odd release schedule was announced alongside the game, with details of the plan not really clearing up fans’ worries and concerns. Things got even weirder yesterday, when pre-orders for the PS4 version were cancelled with little explanation.

“The configuration of the product you pre-ordered has changed significantly,” read the notice to customers, with that configuration change now being clear. Square Enix has taken Hitman and turned it into a “fully episodic AAA game.”

“A change to the release structure, sees HITMAN become a truly episodic AAA game experience, with a major live component. Where players will perform contract hits on powerful, high-profile targets in exotic locations around the world.

“Starting with a Prologue Mission and a Paris location on March 11th, followed by the next location, set in Italy releasing in April and then Morocco releasing in May. From there HITMAN will deliver regular monthly content updates, including three additional locations; Thailand, the US and Japan until the season concludes in Japan later in 2016. With weekly live events and additional planned content in between the monthly updates.”

Hannes Seifert, Head of Studio at Io-Interactive explained the reasoning behind the switch saying “We decided to take the full leap and publish HITMAN as a truly episodic game experience. Part of that decision is for that little bit of extra time to ensure every location we release is at the quality level fitting for a HITMAN game. But the main driving reason is that this will allow us to create a living game that will expand and evolve over time and establish a foundation for the future – this is the first game in a storyline which will continue and expand with future Hitman games.”

As far as the pricing structure, there will now be an intro pack containing the Hitman prologue and Paris levels for $15, with subsequent levels costing $10 a piece. Alternatively players can just spend $60 upfront to get the entire game, with new levels being downloaded as they release.