All Homefront DLC will be first on Xbox Live 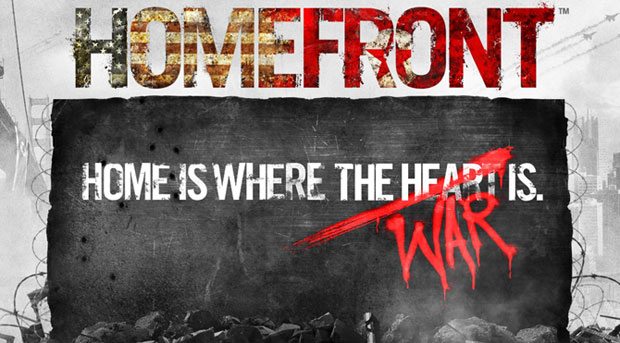 The THQ event is going on in New York and Major Nelson just announced that Xbox Live players of the upcoming THQ title Homefront will get access to DLC first.  They’ll also get an exclusive map called Suburbs as well.  There’s one reason to buy Homefront for the Xbox 360.