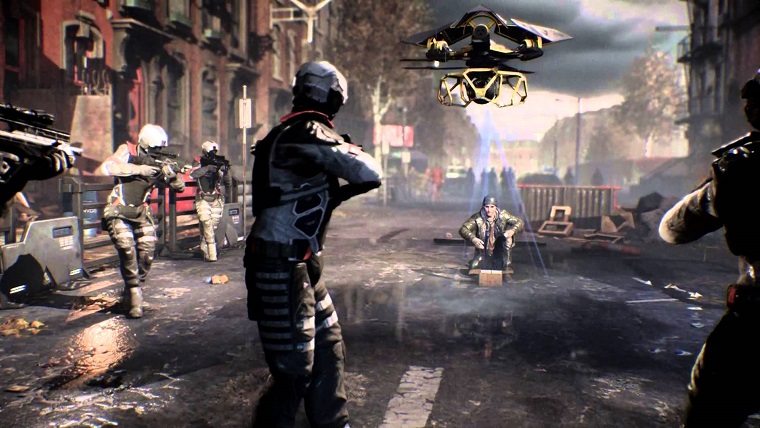 Homefront: The Revolution is set to be getting a closed beta soon that is exclusive to Xbox One and starts on February 11, though the game’s pre-order bonuses and Resistance Mode were also revealed. You can check out footage from the new mode at the bottom of this post.

Resistance Mode tasks players with forming a Resistance Cell to take on the KPA Military, which has narrative-driven missions that all take place across the JPA occupied Philadelphia. New skills, weapon blueprints, rare equipment and more will be available to unlock as you progress through the mode.

The mode is set to have 12 missions when the game launches, with at least 20 more expected to release within the first year for free. All of this content, along with other extensive post-launch content will be released for free.

As for the pre-order bonuses, those who pre-order Homefront: The Revolution will get the following:

Homefront: The Revolution is set to launch for PlayStation 4, Xbox One and PC on May 17. The game takes place two years after the events of the first game in the series and is four years into the invasion of the US by the GKR.

Homefront: The Revolution PlayStation 4 Xbox One
We're Looking For Contributors