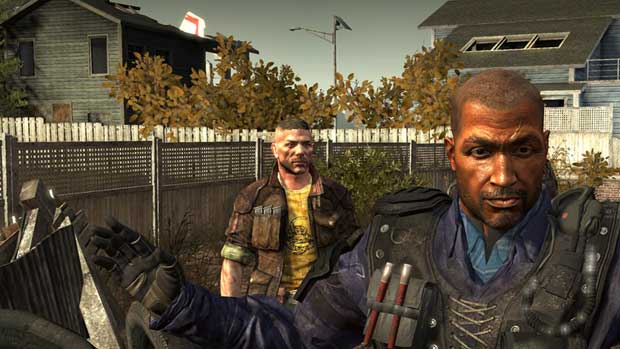 Despite mediocre reviews, THQ’s Homefront has already sold a million copies.  This marks the half-way point for the company’s break-even point for the game.  THQ has said that it has shipped 2.6 million copies to retailers thus far, and they think the war is far from over.  Even with blockbuster first person shooter releases of late, Crysis 2 grabbing a bit of the attention from Kaos Studio’s first offering, analysts have chimed in to say that the recent sell-off in company stock was a little premature.

“We are very pleased with strong worldwide shipments and sell-through for Homefront, and we continue to fulfill new retail orders for the game across the globe,” said THQ  CEO, Brian Farrell.

Homefront seems to be defying all odds in a very finicky market full of top-level gaming offerings.  Q1 2011 has probably been one of the most top heavy years for gaming that I can remember.  Let’s see, direct competitors to Homefront: Killzone 3, Crysis 2, Bulletstorm, all AAA games backed by some of the biggest names in the industry where none have seen the success that Homefront has in its debut.  While it may be too early to tell if Homefront has the legs to go the distance against its competitors, its sure off to a spectacular start.