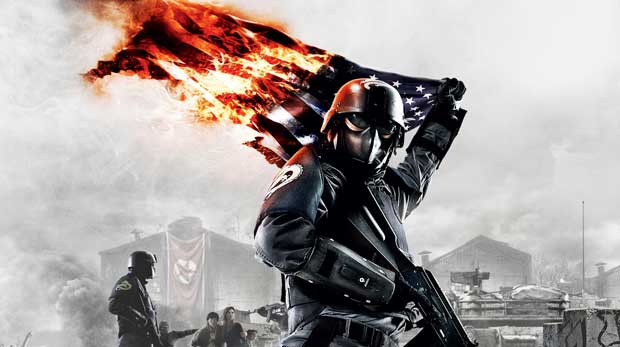 Today THQ confirmed that it would making a strategic realignment of its internal studio structure, closing Homefront developer, Kaos Studios. More simply put, it would be cutting costs by shuddering two of its expensive to operate facilities in Kaos Studios (New York) and THQ Digital Warrington (UK). Combined, the two studios worked on some amazing titles like Frontlines, Homefront, Red Faction: Battlegrounds and Warhammer 40K.

THQ didn’t offer much color on the studio closings, but it’s plausible that Kaos probably didn’t meet expectations with Homefront earlier this year. The game received lukewarm reviews from most major gaming websites. ( You can see our review here). Kaos studios was rumored to be closing earlier in the year, because of the sheer costs associated with operating a development studio in New York.

THQ has made it clear that we haven’t seen the last from Homefront. And today they reaffirmed that the publisher will be working on a sequel to the game, although the development duties have been shifted to the publisher’s Montreal studios.