Horses likely coming to Minecraft in 1.6 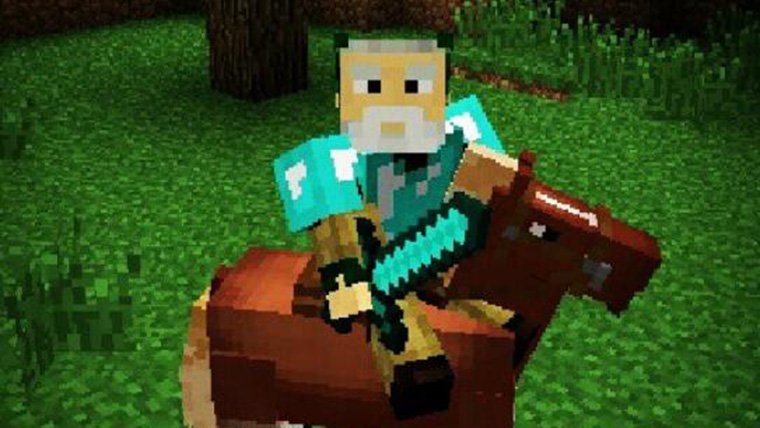 Mojang’s Jens Bergensten has dropped a hint at an upcoming feature in Minecraft 1.6, and it’s the inclusion of horses. After announcing that Minecraft had recently hit 10 million copies sold on PC, the developer dropped a link to a rather equine image.

One of two things can be taken from this image. Either horses are coming to Minecraft, or Steve is going to have a blonde headed female companion in Minecraft 1.6.

Minecraft is still seeing its fair share of developments. Recently, players on PC received the RedStone update 1.5, which gave players all new ways to use the crafting ore. With the most recent update arrive only a short time ago, there’s no word on when to expect this update, which will be known as the horse update going forward.