Don't strain your eyes too much and keep your sights on the task at hand. PowerWash Simulator is turning into a surprise hit for players either exploring it on Game Pass or from seeing all the social media hype.  It’s an incredibly satisfying simulator you can enjoy with friends, so what’s not to love?  The answer to that is the bane of any game’s existence, bugs, and errors causing frustration for players.  While it’s still easy to pull up the game and enjoy, there are a handful of errors causing multiplayer not to work in PowerWash Simulator. It, appears the developers are aware and working on them as we speak.

The most common issue being cited is that the game is crashing for non-host Xbox players during co-op sessions.  It can also cause crashes on Xbox Series X consoles when trying to enable co-op, but this issue is a little bit less widespread.  FuturLab, the developers, are aware of the crashing concerns and have noted that non-host players joining sessions who look directly into the sun while moving can experience particularly high crash rates, and they’re working on a hotfix.

We're working on a fix as fast as we can, aim to have it out by end of next week. Non host players looking directly into the sun and moving can crash. Sorry in the meantime.

Just a reminder, we are working on a hotfix for multiplayer non-host crashing on Xbox platforms. We aim to get it out this week. Sorry again folks! Also stay safe in the IRL sun and stay hydrated! 💦 https://t.co/WaIrZy21Io

While the reasons aren’t immediately clear why hosts are having trouble enabling co-op, the reason for crashing when looking into the sun has to do with the lens flare when being played on the Xbox consoles, meaning it’ll likely be an easy fix regarding light and rendering optimization.  But until then, keep away from looking into the sun while moving, even though realistically that should be an easy thing to manage.

There is a workaround for now, we'll look into it further: pic.twitter.com/iALuZFvea5

Other issues include minor concerns like dirt and ding highlights being missing, making it difficult to complete cleaning contracts.  FuturLab has published their suggested fixes while they work on a patch.  This concludes our coverage on the issues resulting in PowerWash Simulator Multiplayer not working!  Keep your eyes peeled for more updates from FuturLab!

PowerWash Simulator is available now for PC, Xbox One, and Series X|S.  If you’re a subscriber to Xbox Game Pass or PC Game Pass, you’ll be able to play this game for free!  Be sure to check out the various contracts you can take on, from clearing grime off patios to washing up playgrounds, or even simple stuff like hosing sludge off vehicles. 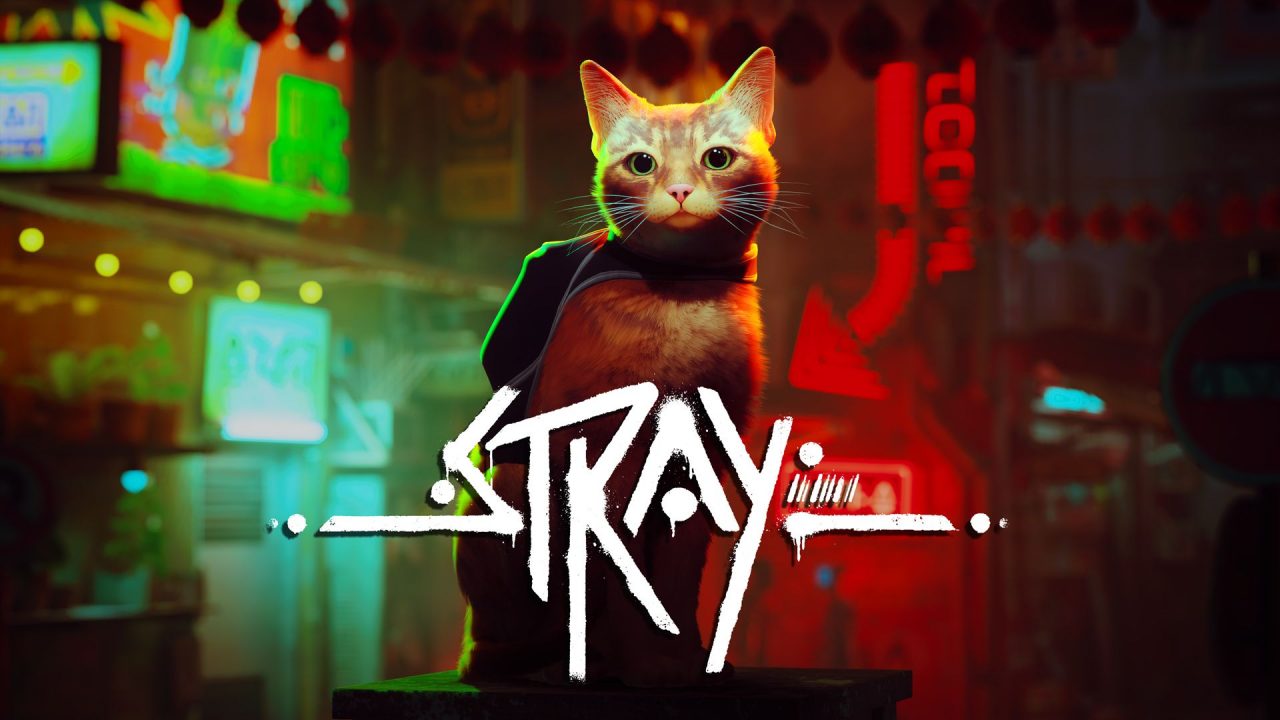 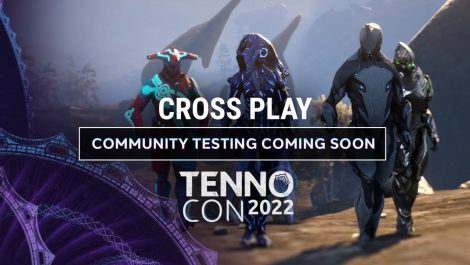 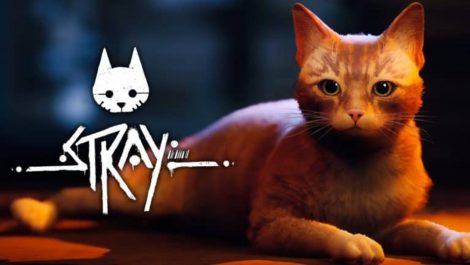 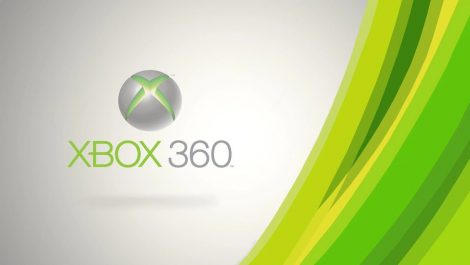 When did the Xbox 360 come out? Release date and timeline
Posting....