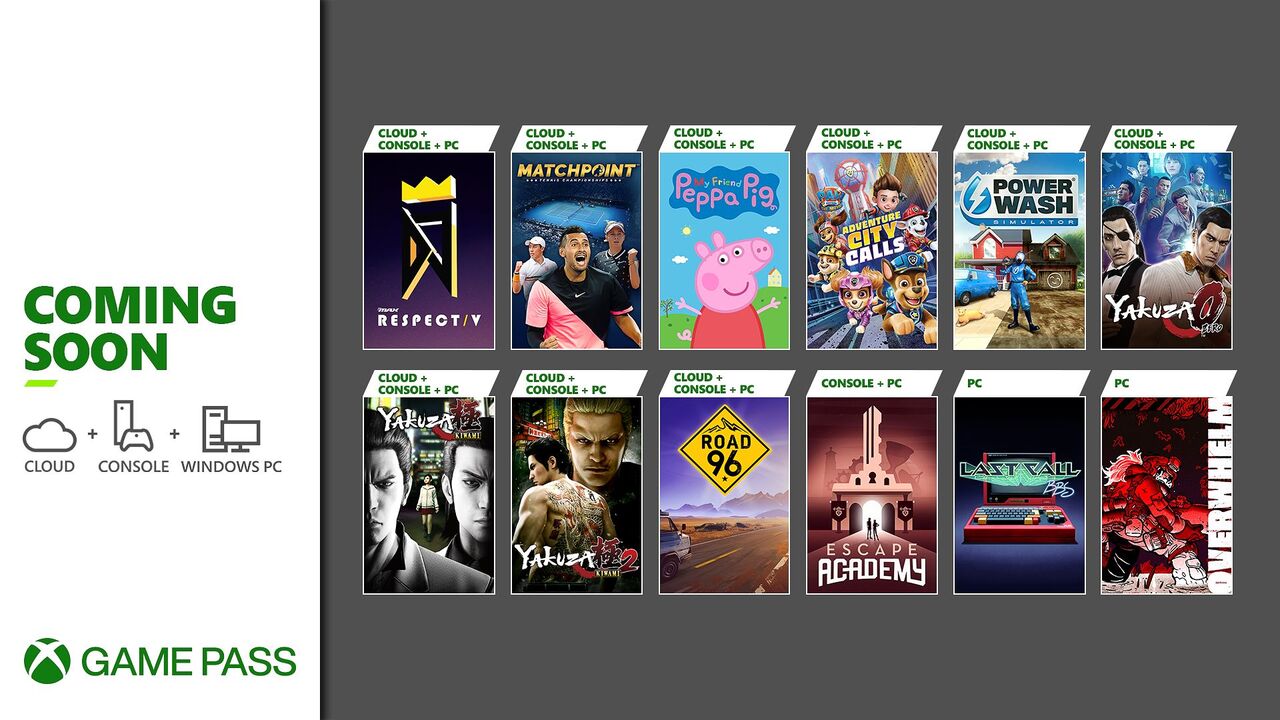 No, no… it’s not any of the Yakuza games, but keep guessing… No, it’s not Road 96… Okay, I’ll tell you. The two GOTY contenders releasing on Xbox Game Pass today are My Friend Peppa Pig and PAW Patrol the Movie: Adventure City Calls. Don’t believe me, fine, I’ll prove it to you.

In My Friend Peppa Pig, you play as your very own customizable character. You’ll embark on numerous unforgettable playdates with Peppa and become her new best friend. And, if you’re playing on PS5, you can feel the grain of each piece of sand and feel the wind while running after Peppa in the forest with DualSense Controller support.

In PAW Patrol the Movie: the Game, you’ll need to save the city from Major Humdinger’s “selfish scheming.” Join team PAWsome and play as your favorite pups in “high adrenaline” action sequences. Whether it’s performing aerial acrobatics over awnings or taking a break from the rescuing to play Pup Pup Boogey, there are loads to activities to do in PAW Patrol the Movie: Adventure City Calls.

All joking aside, for as dead as this 2022 summer season has been for games, there are some excellent titles coming to Xbox Game Pass. If you have little ones or particularly love Peppa Pig or PAW Patrol as an adult (no shame), then these two titles are perfect for you. Though they might not be real GOTY contenders, they can still be GOTY in your heart.

If you’re an escape room fan, you should definitely try out Escape Academy which releases today. In it, you’ll play through dozens of escape rooms designed by real-life escape room artists.

With the beautiful pixel blacks and reds, OVERWHELM is another great Xbox Game Pass game releasing today. It is an action horror platformer where enemies get power-ups and you don’t. If you like 2D side scrollers, horror, and some blood-pumping action, you’ll love this one.

Xbox Game Pass is available for Xbox One, Series X|S, and PC players.