HTC Vive has Overtaken Oculus Rift According to Steam

The latest news in the world of video games at Attack of the Fanboy
July 1st, 2016 by Kyle Hanson 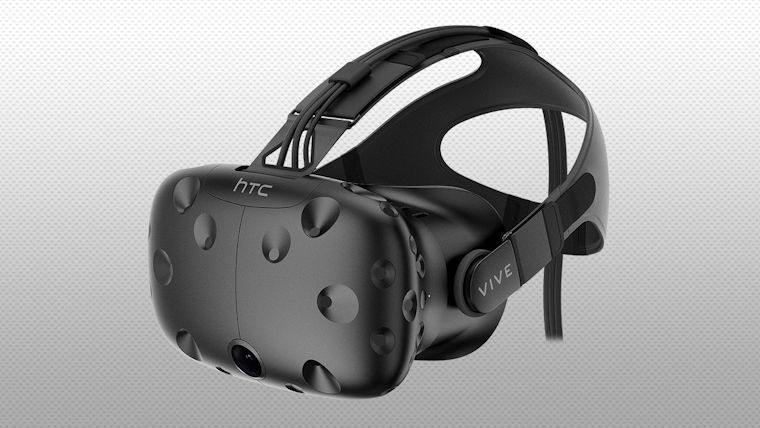 The Oculus Rift has seemed to be synonymous with VR ever since the beginning of the current gaming revolution. The company, which began life as a Kickstarter campaign, was the name for VR gaming, and it was expected that sales would follow suit, even after the HTC Vive was unveiled as its main competitor. However, whether due to the still running shipping woes, or because of choices by the company itself, it looks like the HTC Vive is winning the current VR war, and by a lot.

The stats come from the Steam hardware survey, which is an opt-in system that detects what types of hardware a machine is running. Currently the data is a bit old, with it just showing the info for May 2016, but the trend is obvious and doesn’t seem to be hinting at any slow down, though a sudden shipment of fresh Oculus Rift headsets could help.

Currently, of all those on Steam who own a VR headset, 66.6% use an HTC Vive. Only 19.5% have an Oculus Rift CV1, and another 13.9% have an Oculus Rift DK2. Looking at the chart shows the major concern for Oculus Rift is likely the shipping trouble, with preorders still being fulfilled at this point. Meanwhile the HTC Vive shows fast and steady growth, pushing out the DK2 very quickly.

Another concern with this data is that this is done through Steam. There is the possibility that there are small pockets of Oculus Rift owners who do not use the service, instead sticking with just Oculus Home. This is probably a very, very small group, if it exists at all though. What are the chances that someone would build a gaming PC, with a high end graphics card, and then never go to Steam, the largest gaming market on the platform. Still, the chance is there, so these stats are still not 100% certain. They do paint a picture though.

Hopefully we get updated info soon, with June just concluding we could see an update within the next few days. It’ll be interesting to see if Oculus Rift has gained any ground at that point.