The latest news in the world of video games at Attack of the Fanboy
February 20th, 2017 by Kevin Reyes 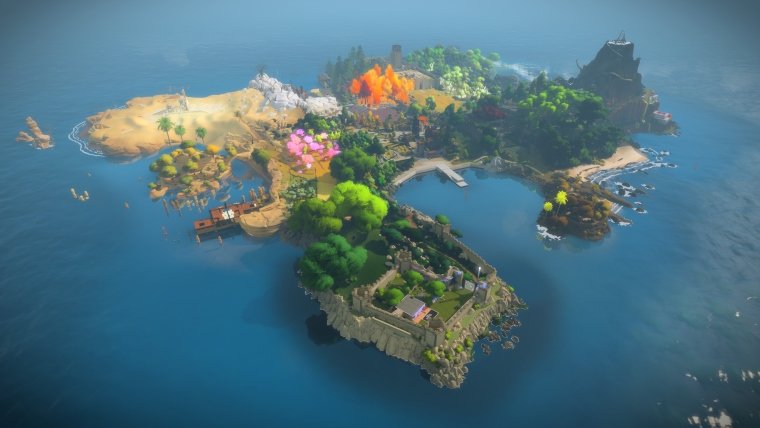 However, the most unique thing about that deal was that 100% of the proceeds all went to charity. And today, Humble Bundle announced that the unique bundle generated over $6.4M with an additional $300K matched by Humble Bundle themselves.

According to the website, by the end of the week that the deal was offered, they managed to sell 201,404 bundles all in all. If all 201,404 of those purchased the bundle with the minimum price of $30, that would only amount to about $6M, so there were definitely a few charitable fellows out there that added up to that extra $400K.

As previously mentioned, all proceeds from this bundle will go to charity. Specifically, it will go to the American Civil Liberties Union, the International Rescue Committee, and Doctors Without Borders. The theme of this bundle revolved around the recent political issues brewing in America, specifically with Trump’s travel ban from a few weeks ago from select countries.

To those that weren’t aware of the bundle, it contained around 40 games and some books during its initial launch. However, as the week went by, more developers added their games to the bundle. Halfway through the bundle’s lifespan, it gained an additional 15 games as well as another book and a music album.

This is the second highest selling bundle that the website has had. It’s only surpassed by the Humble Origins Bundle from a few years ago that generated over $10M of purchases. However, that bundle still had the profits split between the developers, the website, and a charity organization. Of that $10M, about $1.65M went to charity, so the Humble Freedom Bundle beat that out of the water with regards to how much it made for these organizations.