Hyper Scape Coming to Xbox and PlayStation in August

With a battle pass in-tow. 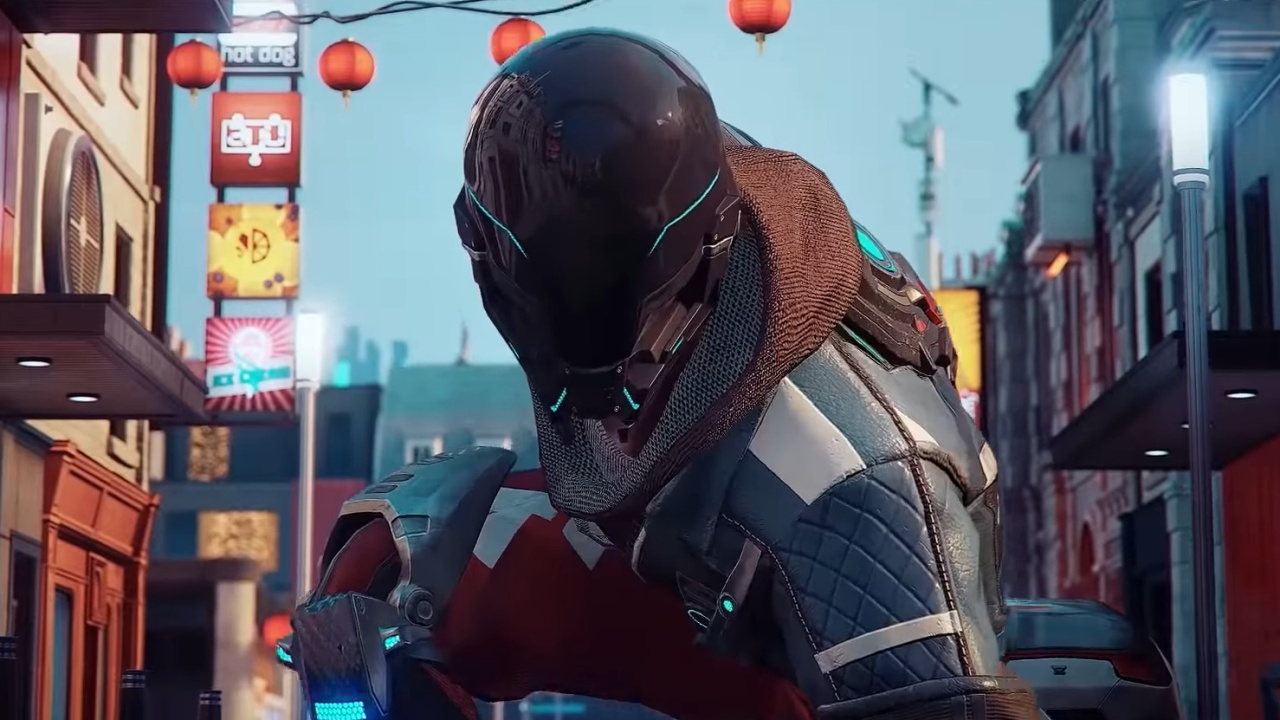 Just a few weeks ago Ubisoft threw its hat into the ring of Battle Royale games competing for your time with the launch of Hyper Scape on PC.  The PC release was a beta for the game according to Ubisoft and the game is set to go into full-release.  With that, the game will launch free-to-play on the PC and will simultaenously release as a free-to-play title on the Xbox One and PlayStation 4 as well.

That full release and the beginning of Season 1 for Hyper Scape is set August 11th.  If you assumed that there would be a battle-pass released at that point you would be correct.  Ubisoft says that a 100-tier Battle Pass will arrive at the launch of Season 1 as well as a new weapon, new hack, and limited-time game modes.  The company made the announcement via the Hyper Scape Twitter account.

For those that are looking for something a little different in the Battle Royale genre, Hyper Scape is certainly that.  We recently weighed in with our impressions of the game, which covers everything you need to know about Hyper Scape.