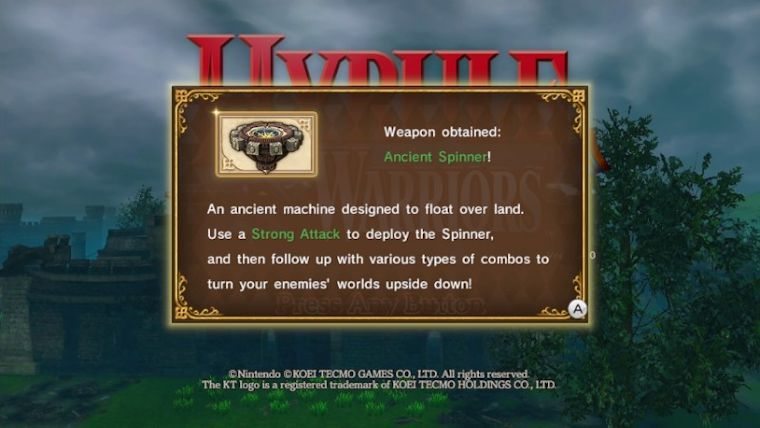 Hyrule Warriors has now been out a little over three months, with plenty of content still to come in the form of DLC. We’ve already received the Master Quest DLC pack, but now Nintendo has given us a surprise by releasing the next title update for the game a little early along with the second DLC pack, based on Twilight Princess.

The biggest aspect of the latest update is the integration of the new amiibo, specifically the Link one that provides the Spinner item. however, other amiibo will unlock various other items and such in the game as well. According to the game’s official website, the following has been changed with the new update.

The maximum level increase is a big deal as well, as it gives gamers a real reason to come back to the game after potentially beating it before. This update does not require the buying of any of the DLC or the Season Pass either. The Twilight Princess pack itself will cost $7.99 or you can save by getting the Season Pass for $19.99.