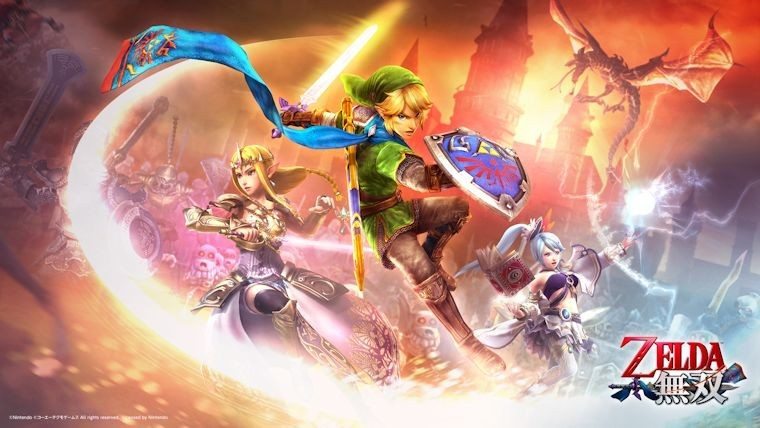 Hyrule Warriors launched just over five months ago in the US for the Wii U and has received an abundance of DLC in the time since. Mashing together The Legend of Zelda franchise with Dynasty Warriors may have seemed like a strange idea at first, but on top of the critical success, it now appears that the game was also a large sales success for both Koei Tecmo and Nintendo.

This information comes straight from Koei Tecmo, who just revealed that Hyrule Warriors has officially shipped over one million copies of the game worldwide. The number did not have any specific breakdown by country included, but Siliconera points out that the US was likely the majority of the sales. This comes from the fact that the US sold 190,000 in the first week, while Japan only managed to sell 100,000 in the first month of release. The other interesting piece of information they left out is how eShop sales weigh in, since this is considered units shipped and not sold.

This is a pretty impressive feat for a game that while anticipated by Zelda fans, was still a major risk for Nintendo. With rumors that we could see other mashups like Mario Warriors in the future, there is no doubt the success of Hyrule Warriors has pushed any of those ideas forward.

Also, don’t forget to look for the well timed Majora’s Mask DLC pack to release for the game on February 5, which is set to add Young Link and Tingle as playable characters to the game, along with a number of other Majora’s Mask related additions.