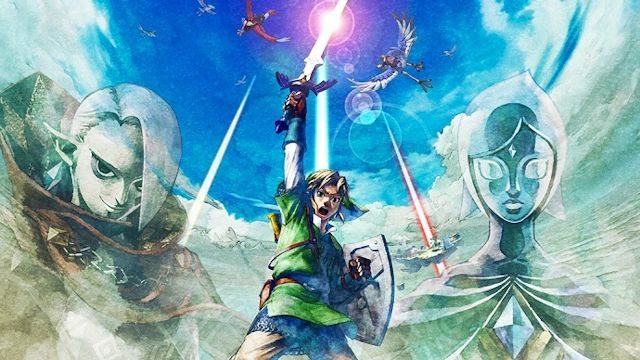 Just the other day, we learned of which retailers would be offering the exclusive pre-order DLC for Hyrule Warriors based on Ocarina of Time and Twilight Princess, with Gamestop getting the former and Amazon getting the latter. Due to process of elimination, it was pretty apparent which retailer would get the third and final piece of DLC based on Skyward Sword, but now it has been officially confirmed.

According to their official website, Best Buy will be the one and only source to get the Skyward Sword DLC for Hyrule Warriors. By pre-ordering the game, you will gain access to a costume based on Skyward Sword for both Link and Zelda. This fits perfectly with the recent reveals of Ghirahim and Fi in the game as well, but where is Groose?

Just like the other two, these will almost definitely appear at some point after release as DLC on the eShop, but if you want access at launch for one of them, you are going to have to make your decision on which version to pre-order soon, as Hyrule Warriors is set for release on Wii U in only about a month and a half on September 26.