Hyrule Warriors Themed Nintendo Direct To Be Held Next Week 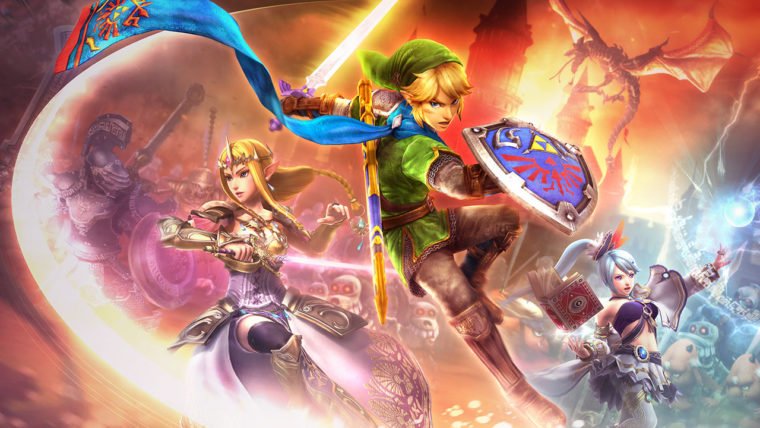 Nintendo has had a little bit of a dry spell this summer following the release of Mario Kart 8 at the end of May, but luckily we are less than two months away from the next major release for the Wii U in the US, Hyrule Warriors. The spinoff of The Legend of Zelda franchise looks like an absolute blast and with a release set in Japan for August, Nintendo has announced that it will be holding a Hyrule Warriors themed Nintendo Direct next week.

On Monday, August 4th, the Hyrule Warriors live stream will be broadcast at 11:00 pm ET (8:00 pm PT) through the usual means. Nintendo revealed this information through their official Twitter page by saying:

I’m sure we will get some character reveals for Hyrule Warriors, especially considering the roster size rumors are much higher than they actually are right now. Hopefully we might also get another Smash Bros. tease as in other focused Nintendo Directs of the past. It would seem quite fitting to announce the return of Ganondorf to the fight during this Direct. You can count on plenty of coverage from the Direct on AoTF following the livestream on Monday, so make sure to stay tuned.