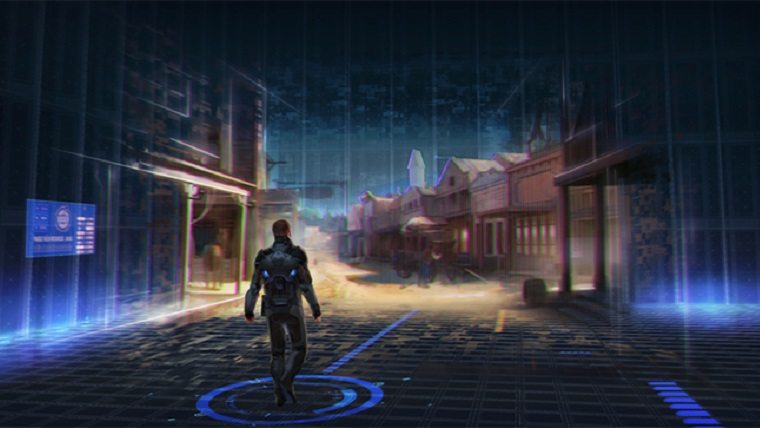 Remember that new game from id Software co-founders John Romero and Adrian Carmack called Blackroom that just started its Kickstarter campaign? Well, the people responsible have just announced that they have cancelled it to make a gameplay demo for the game.

It seems that they hope that the gameplay demo will get more people excited for the game when the demo releases, with the team saying the following:

“Your support for our game and our vision has been incredible and valuable. You’ve already proved you want this campaign to succeed, and we believe a gameplay demo will get the rest of the gaming community just as excited for this game as you already are.”