The Ikari Warriors Trilogy is Coming to Nintendo Switch

Arcade shoot-em-ups on the go. 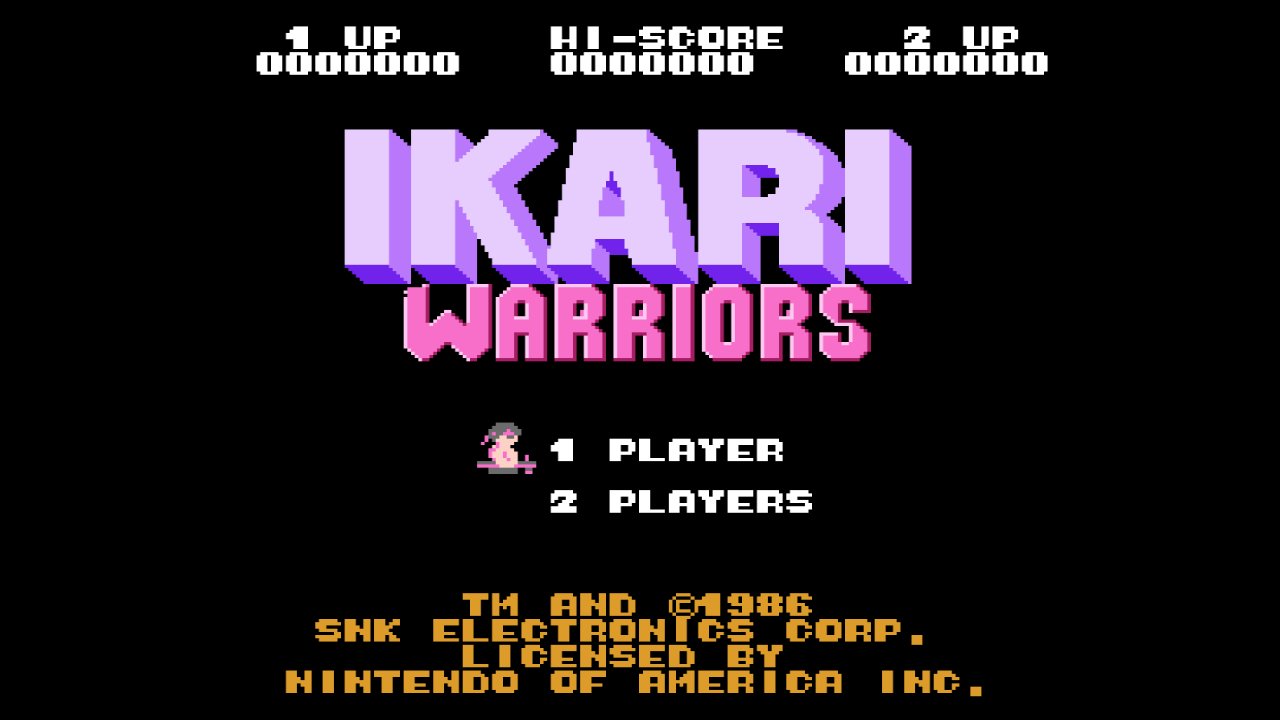 SNK isn’t a very big name in today’s game development world, but there was a time when the company was one of the premier names in gaming. That time was, for the most part, the era of arcades and the NES. NIS America is publishing a collection of SNK’s early hits in honor of the developer’s 40th anniversary. Among the many games included in the collection is the Ikari Warriors trilogy.

It was in these three games that King of Fighters mainstays Ralf Jones and Clark Steel made their first appearances. The Ikari Warriors games (Ikari Warriors, Victory Road, and Ikari Warriors III: The Rescue) all followed the traditional mold of the arcade shoot-em-up, but each entry put its own twist on the genre. The very first game is the closest to a traditional shoot-em-up of the three, putting players in the shoes of their chosen hero and letting them mow down their enemies. Victory Road still involved a healthy amount of shooting, but its emphasis was on explosives and explosive weapons rather than relying solely on standard rifle-type guns.  Ikari Warriors III: The Rescue was a mix between the shoot-em-up and beat-em-up genres and gave players plenty of opportunity to enjoy both.