Immortal: Gates of Pyre is an Upcoming RTS Developed By Modders

This could finally be the RTS to revive the long dormant genre. 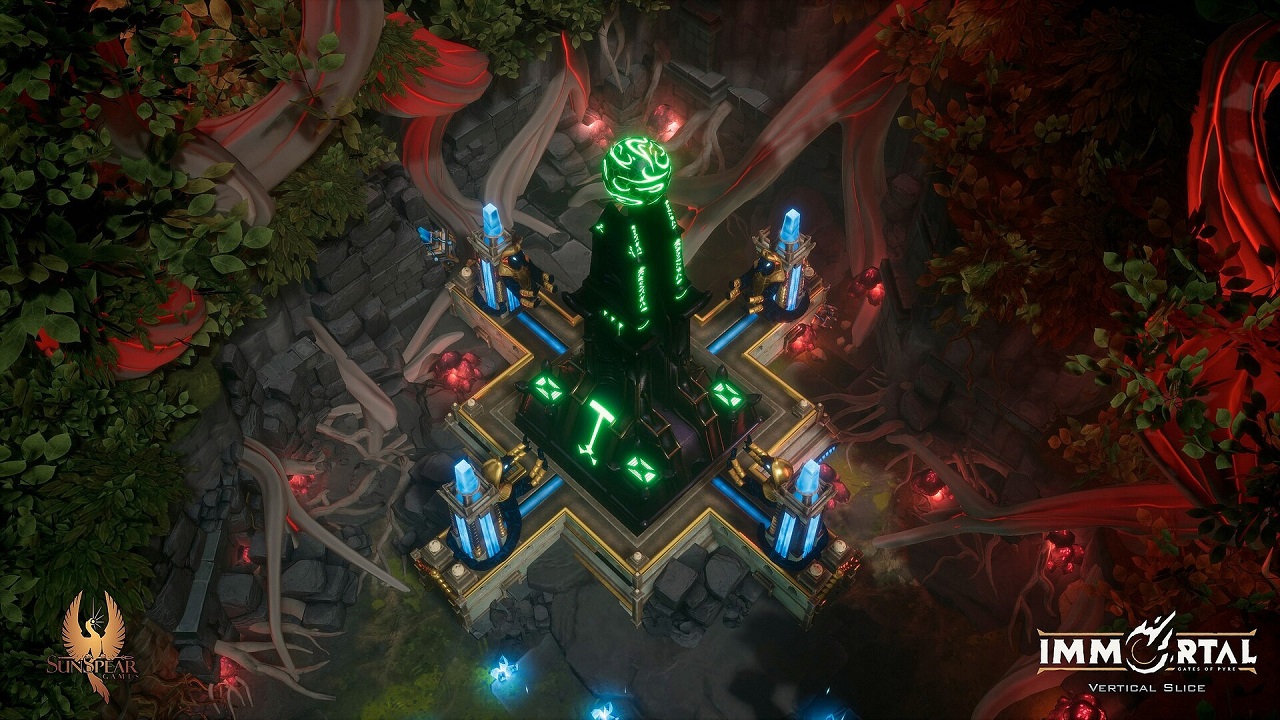 It’s no secret that the RTS genre has lied within mainstream dormancy for a long, long time now. The 2000s saw a huge boom of titles but ever since the titular release of Blizzard’s Starcraft II, many have drifted away due to the sheer complexity and skill floor of the genre. With this decline being foreseen, several RTS modders came together to discuss the future of the genre’s esports seen. That passion is what leads the team to their newest project, Immortal: Gates of Pyre.

This isn’t just your normal indie RTS though, the team has made clear that their vision is to elevate the genre back into the mainstream. That will be done with one clear vision: an RTS that can be played and watched by anyone, with an in-depth world and characters you’ll want to care about. Given the nature of the genre this is a monumental task, but one that can only be achieved by those who know the games inside out, modders themselves. With Immortal: Gates of Pyre being developed by those same people, this may just have the chance to succeed.

You won’t really find the passion of modders anywhere else. There’s a good reason they make the mods that they do, let alone so well. They have a passion akin to the developers themselves, and it helps to keep games alive. It’s why you see games like Left 4 Dead 2 still succeeding to this day.

I digress though. While there’s a long road ahead for the team, it’s worth it to remain hopeful. What they’ve shown so far, especially in the trailer released today, is already looking good albeit unfinished (though that’s likely due to it being pre-alpha). If they can keep it going and take community feedback into consideration, we may be in for the next great RTS game. We’ll be keeping a close eye on Immortal: Gates of Pyre well into the future.