Improved Nightfall Rewards Coming To Destiny in Next Patch 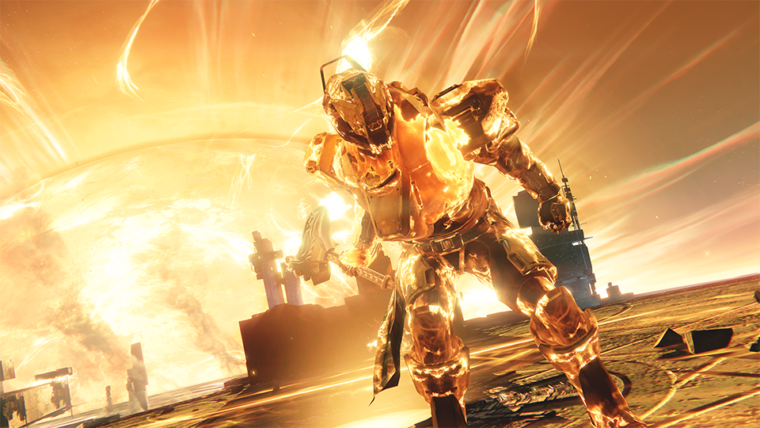 Destiny players complaints are being answered as Bungie will improve Nightfall rewards in the next patch due to arrive on October 20th.  The developer advised Destiny players via Twitter to avoid doing this week’s Nightfall prior to the patch to make sure you get the added benefits.

“Improvements to Nightfall rewards are coming tomorrow morning,” reads a tweet from Bungie.  “To benefit this week, don’t play it until the patch deploys at around 10AM.”

Bungie has been hard at work on tweaking Destiny: The Taken King and the Year 2 content for Destiny players.  This change to Nightfall is one of many changes that the game has been seeing.  Last week, the developer’s weekly update addressed a glitch with the Nightstalker Hunter class that would allow them to become invincible.

Later this week, Destiny players will also increased rewards from attempting the hard version of the King’s Fall Raid.  The Raid was initially supposed to arrive on October 30th but was pushed ahead to October 23rd.

If you wait for the update to go through, Bungie promises that this update “will deliver more frequent and more powerful Legendary rewards to the Nightfall loot tables.”  Once the patch notes arrive, we’ll be able to see just how much greater a chance for these rewards.  As is everything in Destiny that relies on random number generation, better drops are a possibility but not a certainty.