Nintendo offers up another way to help keep tabs on its incredible titles. 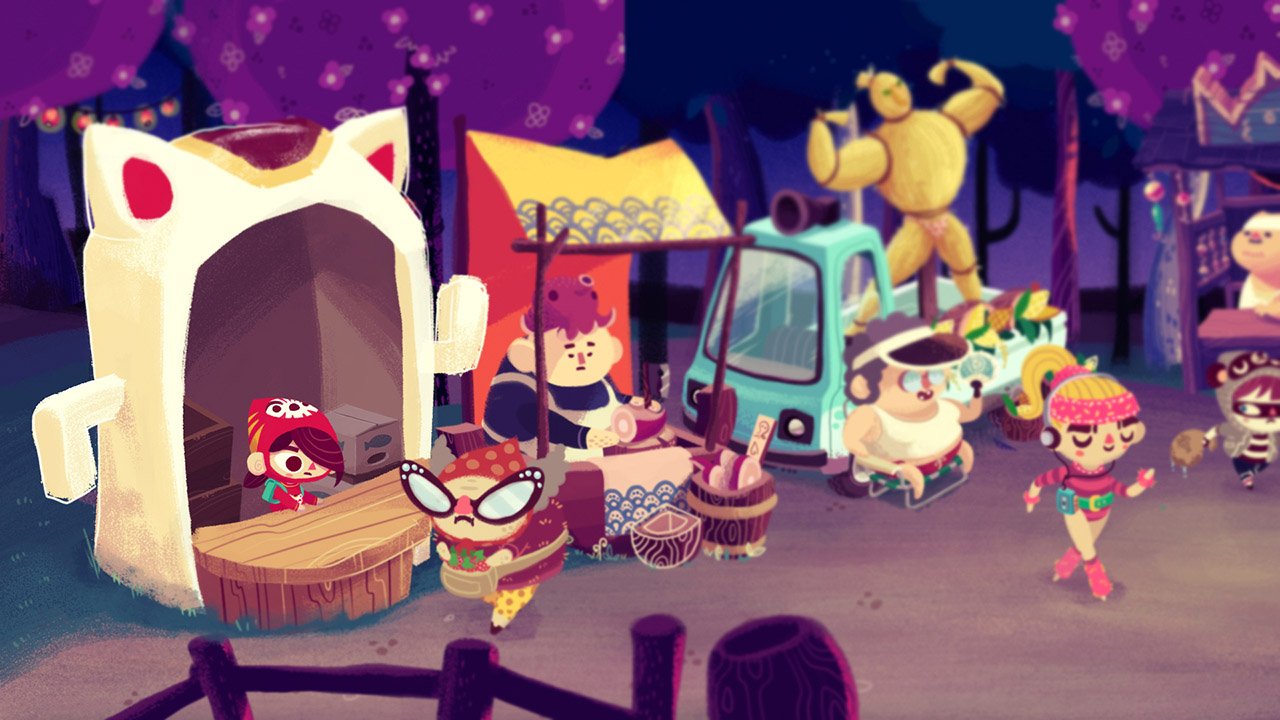 To try and help gamers deal with the legitimate issue of there being too many amazing games coming to the system, Nintendo have added an Indie channel to the Switch to ensure you get the latest on any indie games hopping to the hybrid.

The Switch’s eShop is not the best in terms of navigation and discovery. Given the pick up and play nature of the system though, I am waaay more aware of games coming out than I am on my PS4, and this is sure to help that little bit more. 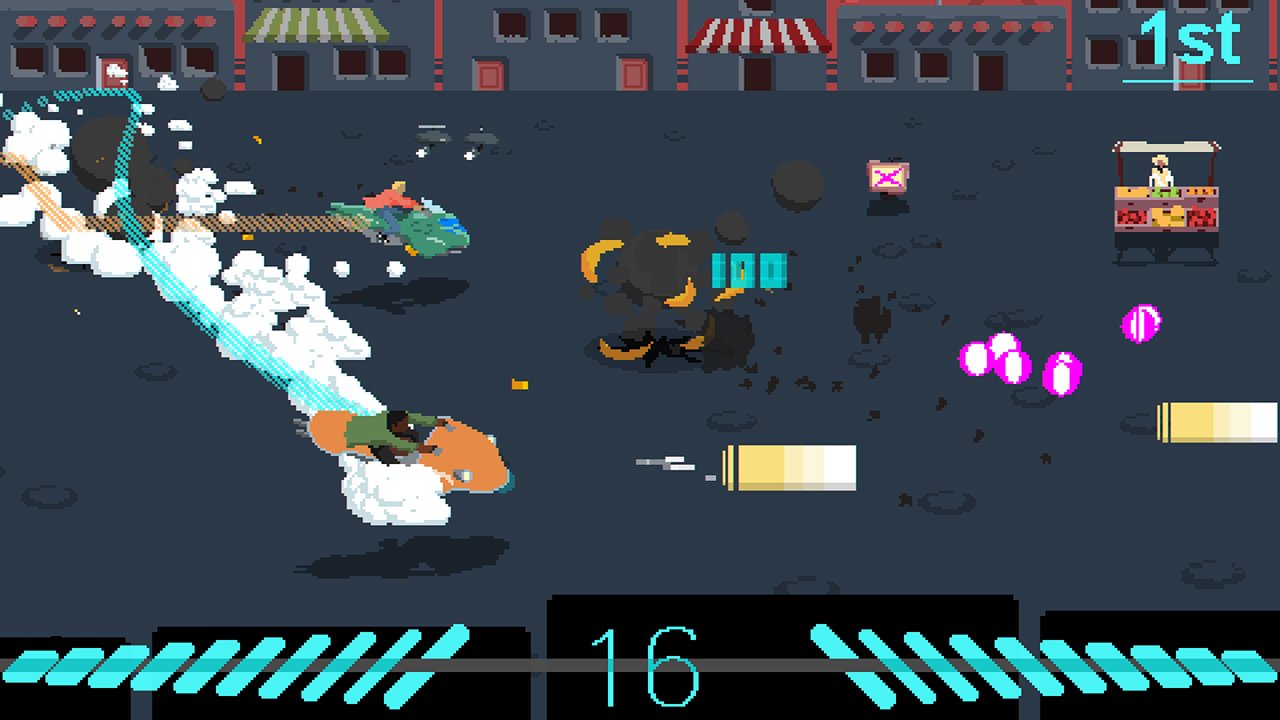 Developers have found a fantastic home on Nintendo’s little guy, with games like Blossom Tales reportedly selling 20 times more on Switch than Steam, but comes with its own downside. With so many other developers vying for your attention, staying on the front page and exposed to gamers becomes more of a challenge. This will become even more of an issue when the 8-10 titles released a week for the system increases to Nintendo’s goal of 20-30!

News of the channel comes via Nintendo’s recent summer Nindies showcase, which highlights games on their way to the system like Hyper Light Drifter, Transistor (which we wrote about yesterday), Bastion, Mineko’s Night Market, Desert Child, Undertale, Sword and Sworcery and Towerfall, among others. Some of these are older games we have seen on other systems while some, like Mineko’s Night Market and Desert Child, are new titles heading to the system.

The number of titles I have added to my watchlist waiting for a sale keeps growing and growing. At least I know there’s always something new around the corner.

It’s a great time to be a gamer and a brilliant moment to own a Switch.