The latest news in the world of video games at Attack of the Fanboy
August 16th, 2017 by Dylan Siegler 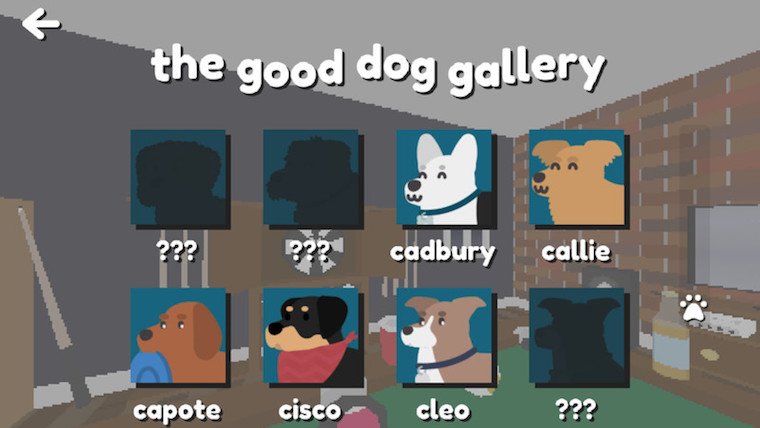 A lot of gamers are stereotyped as being socially awkward and uneasy with social interactions. If this is true for you, then parties with a bunch of people who you don’t know probably aren’t your thing. At these events, you’re more likely to just sit in a corner on your phone, stand around awkwardly doing nothing or perhaps finding some nice dogs to meet. Now, there is a game in which you can live out such moments without the risk of attending an actual party.

Pet the Pup at the Party is an indie game made by developer Will Herring. The objective of the game is pretty much exactly what you would expect. You play as a person who is at a party for some reason and you don’t really want to make small talk with a ton of people you don’t know and don’t want to know. However, there is some incentive to go to this party: the house is filled with good boys and girls who need petting. You are given a time limit to see how many dogs you can pet and how many humans you can avoid. Polygon reports that you start with two minutes and your amount of time increases with every dog you pet.

Upon finishing Pet the Pup at the Party, you are presented with a screen detailing the number of dogs you pet and the number of humans you were forced to interact with. Then you can look through “The Good Dog Gallery,” where you can see all the good dogs you met at the party. Then you can start over and try to meet more dogs. The game is currently available to purchase at itch.io for Mac and PC and buyers can name their own price, including downloading it for free.