Infamous Second Son and the perils of going digital 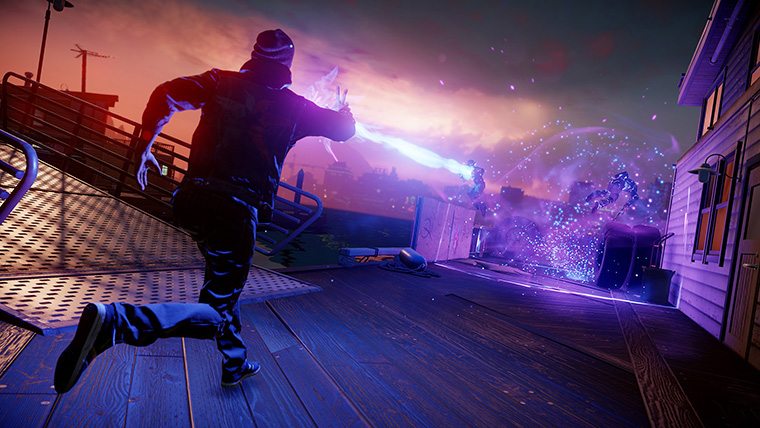 Many PlayStation 4 owners are getting their first crack at inFamous Second Son as these words are being written. Some aren’t so lucky. Those unlucky are the ones that chose to go with Sony’s digital release of Second Son on the PlayStation Network, a launch that didn’t go that smoothly for digital adopters.

Before we even delve into the myriad of connection issues, error codes, and inaccessibility of the content in general, buying inFamous Second Son on the PlayStation Store was already the worst choice if you couldn’t wait any longer to play the game once the clock struck midnight. Irrespective of your time zone, you weren’t getting the game until 12:00 AM Pacific Time. Meaning that users two and three hours ahead on the other side of country would have to wait for all of the United States to have access to the game on the PlayStation Store. 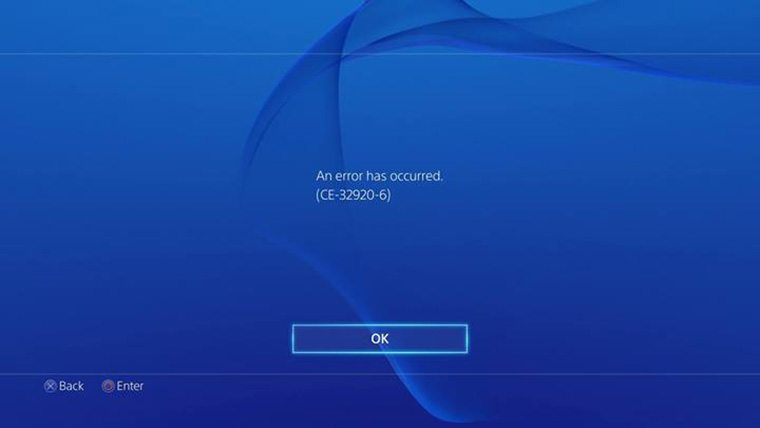 Even after the additional wait time for users in different time zones, there was more waiting to do, as The PlayStation Store didn’t actually allow users to download the content for an additional 20-45 minutes after it was said to be available. And once it was available, users on the PlayStation forums reported numerous crashes on the PlayStation 4 while trying to download the game, as well as the inability to access the downloadable content for the game and day one patch.

Going digital on the PlayStation 4, at least with inFamous Second Son, was filled with unnecessary hoops to jump through. Where a 20 minute trip to store would save hours of headache, and let users spend those hours playing what is by most accounts a remarkable game, digital downloads on the PlayStation 4 just aren’t yet up to par in terms of convenience. Rumor has it that preloading will be coming to the PlayStation Store in the coming weeks, and hopefully that will make this process a more streamlined and transparent transaction between Sony and those who want purchase digitally.

Until then, it’s just another bungled launch that makes the first impression of a product into one that is ultimately a bad one. Both Microsoft and Sony should take notice going forward. They don’t have to re-invent the wheel with digital distribution, they need only look to the likes of Valve and EA who’ve been successfully selling digitally for a while now.