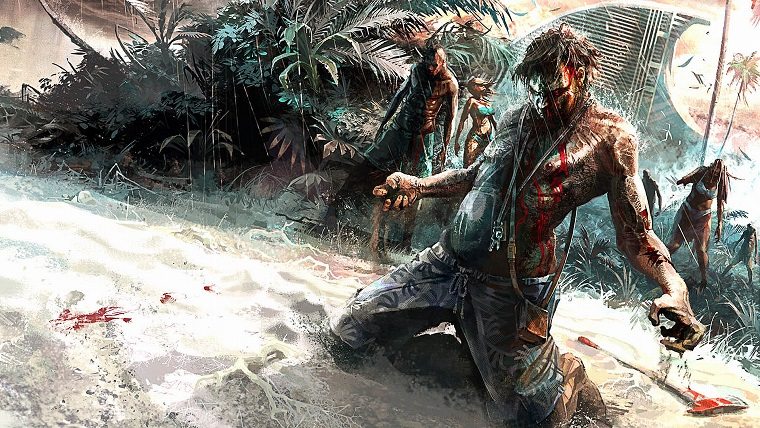 The ESRB has now posted more details for Dead Island: Retro Revenge which is a 2D side scroller included for free in the Dead Island Definitive Collection.

Even though it is a 2D game, it is still violent as it received the M for Mature rating. It has: Blood and Gore, Drug Reference, Violence.

The rating summary says: “This is a side-scrolling action game in which players assume the role of Van Guy Max as he battles hordes of zombies, criminals, and soldiers to retrieve a pet. Players punch, kick, and use environmental weapons (e.g., fire hydrant hammer, electrified sword, weed whacker) to kill dozens of attacking enemies.

Action is frenetic, with enemies exploding into large sprays of blood and chunks of flesh. Combat is highlighted by cries of pain, frequent explosions, and large amounts of blood and gore. One storefront (“Bud Hud”) displays bongs and a picture of a marijuana leaf.

Retro Revenge is a new game for fans to enjoy if they buy the Dead Island Definitive Collection. This collection includes PS4 and Xbox One remasters of Dead Island and Dead Island: Riptide. It will be out on May 31st, 2016.