The latest news in the world of video games at Attack of the Fanboy
January 19th, 2017 by Joel Santana 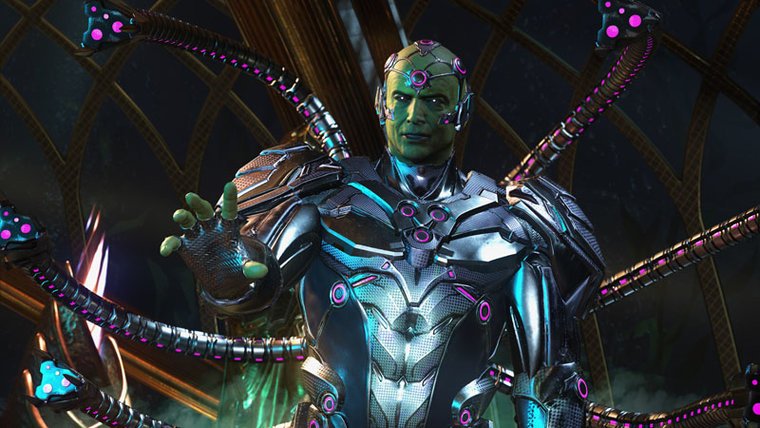 With Injustice 2 receiving a pretty informative story trailer earlier this week, that gave brief hints to a few possible characters joining the cast such as Bane,Brainiac, Poison Ivy and Dark Seid who’s slated to be a pre-order bonus.

The Chicago based developer, NetherRealm Studios has announced that the beta registration for their DC Comics based fighter, Injustice 2 is now live. You can sign up for the beta by clicking this link here.

Unfortunately, not much else is known for what to expect from the beta. But, judging from the latest tweet of the co-creator of the Mortal Kombat franchise and creative director of NetherRealm Studios, Ed Boon. It looks like we can expect Injustice 2 will be running on the GGPO netcode that was implemented alongside the Mortal Kombat XL release that greatly improved online play.

Aside from further testing the GGPO netcode for the Injustice 2 beta, don’t expect many characters to be playable as NetherRealm Studios tends to have a very small portion of their playable roster available during their betas/demos. And much like the actual release of the game, the beta will only be available on the PlayStation 4 and Xbox One platforms.

Alongside the beta announcement, NetherRealm Studios has also revealed the prices for every edition of Injustice 2:

Injustice 2 is set to launch for the PlayStation 4 and Xbox One platforms only and will be available on May 16th.