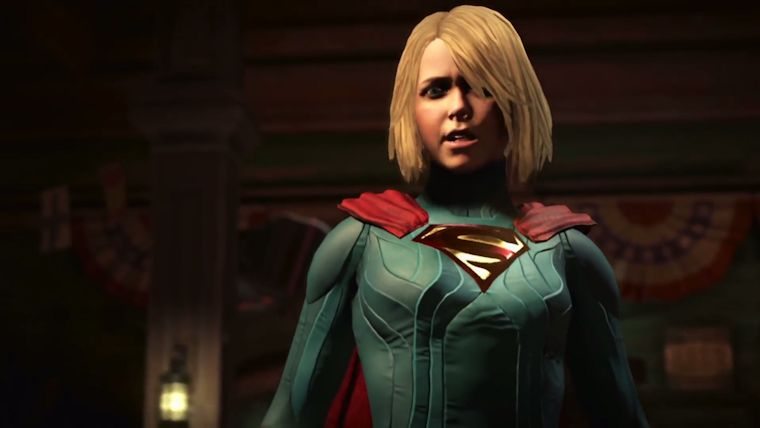 Injustice 2 may have just been revealed earlier this week for the first time, but it didn’t take long for us to get more information as NetherRealm Studios has now given us out very first gameplay trailer for the game as well that gives us new characters in action.

The gameplay trailer for Injustice 2 kicks off with two brand new fighters to the game, the first of which we got a quick glimpse of in the original teaser in Supergirl. She is facing off at first against Atrocitus, who was previously revealed in the accompanying press release.

After that, we get to see another new character that was revealed in the press release with our first look at Gorilla Grodd as he faces off against the returning fighter Aquaman. The other fighters we get to see are Batman and Superman against one another as well.

We also get a look at their ultimate attacks that look even bigger in scale than before, so we can’t wait to get our hands on it in 2017.