Insomniac’s New Game is Song of the Deep, an Underwater Metroidvania Game 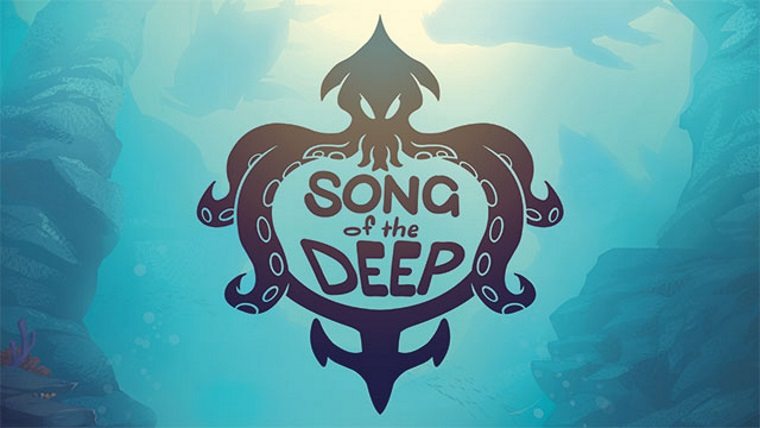 Insomniac teased us with the upcoming reveal of their latest game just about a day ago, and now we have the first trailer for Song of the Deep. The game appears to be a 2D underwater shooter title, with some emphasis on exploration that keeps it from being just a straight action game. It seems to fit perfectly in the Metroidvania genre, which should get a lot of people very excited.

“Song of the Deep is a metroidvania-style action-adventure game following a young girl’s quest into the unknown to find her missing father. Combining discovery, skill, and suspense with an unforgettable narrative, this underwater journey will challenge players to explore, experiment, and skillfully navigate a vast ocean landscape.”

Key features will include: “Explore a fantastic non-linear interactive underwater world, from ruins to boneyards to gardens. Every corner of the ocean offers a new surprise. Upgrade your submarine with new abilities to access new areas of the sea, and combine your abilities in surprising ways like catching a torpedo with your claw arm. Outwit, outmaneuver, and battle creatures along the way, from lantern jellies to giant bosses. Experience an unforgettable journey: A powerful tale about a daughter defying impossible odds to search for her father.”

We don’t have a firm release date for Song of the Deep just yet, but Insomniac did give a release window of Summer 2016. The game will launch on PS4, Xbox One, and PC around this time frame.

Song of the Deep will reportedly be published through a partnership with Gamestop, though the store is said to not be involved creatively with the game. However, the physical version of the game will be a Gamestop exclusive, with digital copies being available from the usual places. The partnership will also allow for a line of Song of the Deep merchandise, which is already being worked on at this time.

Song of the Deep – Reveal Trailer