Insurmountable Lets You Climb the Mountains of Your Dreams

Conquer the tallest of peaks in this new roguelike. 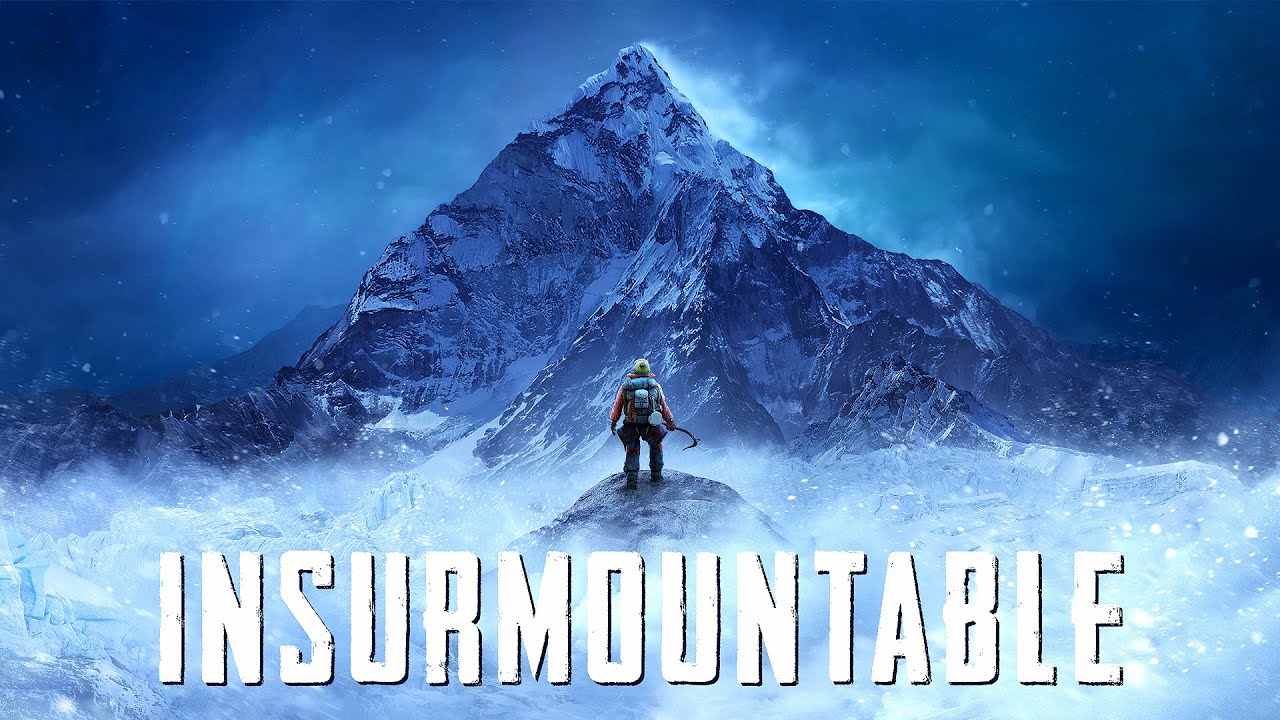 We all know the genre, and we’ve all come to have a deep love for it. Roguelikes are some of the strongest games you can play right now, as evidenced by titles like Supergiant’s Hades and Dodge Roll’s Enter the Gungeon. Dying has never been more satisfying in gaming until now, and many developers are looking to take advantage of this birthing genre. If you’re looking for something with perhaps a little less “chaotic murder spree” though, then ByteRockers’ Games has just the thing for you. Insurmountable, the team’s mountain climbing roguelike adventure, releases today on Steam! 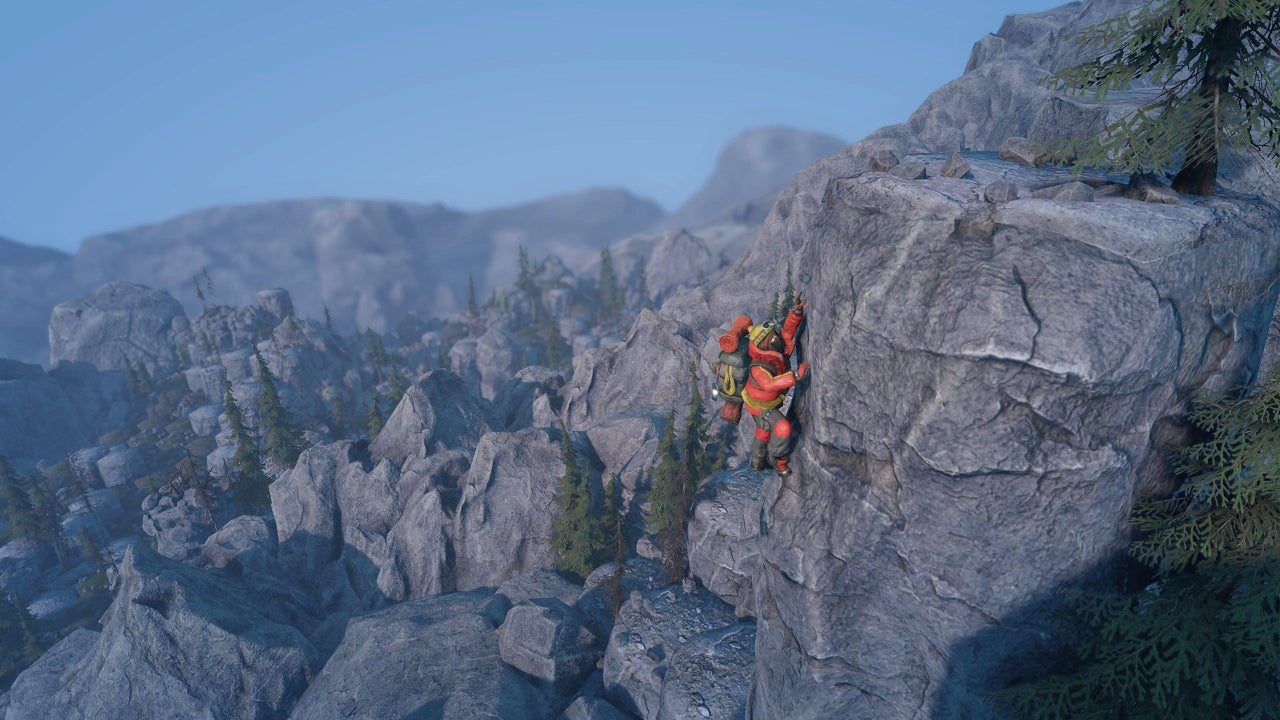 Have you ever seen massive mountains and wished to climb to their peaks, only to not want to put in the effort to do so. If so I totally respect and share that pain, but Insurmountable may just satisfy that desire. Through a host of procedurally generated mountains, you’ll climb your way to success as you manage your vitals and speed to climb even the highest of peaks. Any sort of mismanagement though will leave you yet another body on a long and tumultuous climb. If you can make it to the top though, you’ll find yourself acquiring new skills to make the next climb that little bit easier. The only question left, is do you have what it takes?

“Face the challenge of ever new and changing dangers, face snowstorms and the sheer force of nature, always keep your eyes on the summit and overcome the insurmountable.” – Insurmountable’s Steam page

Insurmountable is available for $19.99 exclusively on Steam. Those who pick this indie title up in its first week of launch though can score themselves a 10% discount. It’s not much, but not too shabby either.

Will you be braving Insurmountable’s tall peaks? What do you think of its chilly visuals? Let us know in the comments below.