Would You Be Interested In A Dragon Age Tactics? 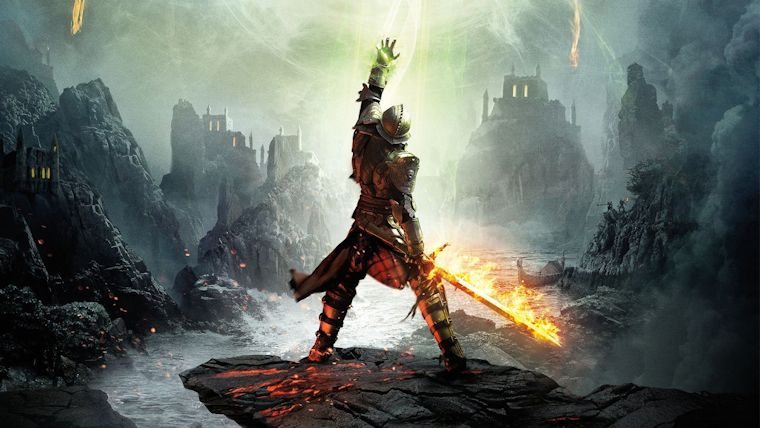 While the Dragon Age series is known for being an ARPG series, it looks the developer is considering taking the game into some uncharted territory. Nothing has been confirmed or denied yet, but Dragon Age franchise producer, Mark Darrah, posted a poll on Twitter asking fans if they would be interested in a Dragon Age Tactics game.

The poll had 4 options for you to choose from, with “Yes!”, “No”, “Only on PC” and “Only Mobile/handheld” being the options. 49% of the voters say they do want a Dragon Age Tactics, whereas about 29% say they would only want it on PC or mobile/handheld. 22% flat out don’t want it.

While there is obviously very little information to be shared regarding the game, Darrah claims that the game would be in a similar style to XCOM or Fire Emblem. Considering how great both of those series are, that would be an awesome kind of game to see within the confines of Dragon Age.

Bioware is aiming to release Mass Effect: Andromeda later this year for PlayStation 4, Xbox One and PC, though an official release date has not yet been released. Dragon Age: Inquisition launched in 2014 and won multiple game of the year awards.

Home / Game News / Would You Be Interested In A Dragon Age Tactics?