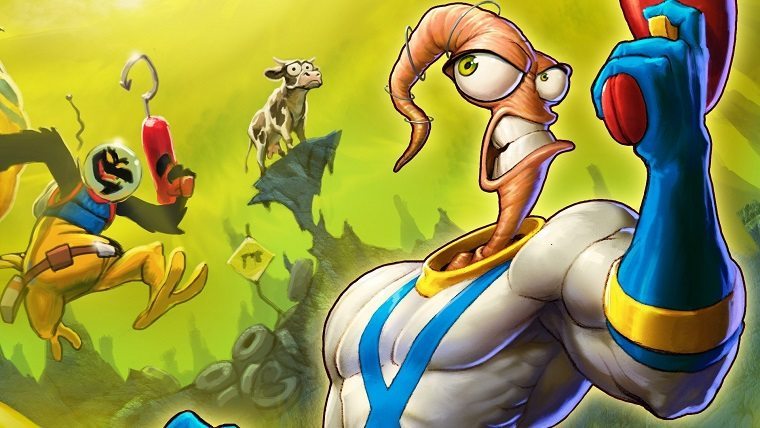 Gaming developer/publisher Interplay Entertainment Corp. has announced today that it is beginning the process of selling off its library of intellectual property and assets, which includes dozens of games and characters.

Here’s the official statement from Interplay president Eric Caen regarding the move:

“Interplay has entertained millions of players with its well-recognized games, including Earthworm Jim, Freespace, Giants, Kingpin, Messiah, MDK, Run Like Hell, Sacrifice, Battlechess, Clayfighter, Dark Alliance, and Descent. As game creators, we are proud of the entertainment these properties have provided over the years.”

“With the proliferation of mobile, augmented reality, virtual reality and other new forms of consumption, we believe that consumers are ready to experience and interact with Interplay’s characters, stories and game play in ways never possible before. We look forward to seeing how this unique portfolio of interactive entertainment icons will evolve for the worldwide audience.”

Interplay has definitely fallen off the radar within the last several years as a game developer, with only a handful of smaller titles being released by them. The last Earthworm Jim game to be released was Earthworm Jim HD in 2010, which was a remake of the original game in the series.