The Interview Available Now on Xbox Video and Other Streaming Services

The latest news in the world of video games at Attack of the Fanboy
December 24th, 2014 by Kyle Hanson 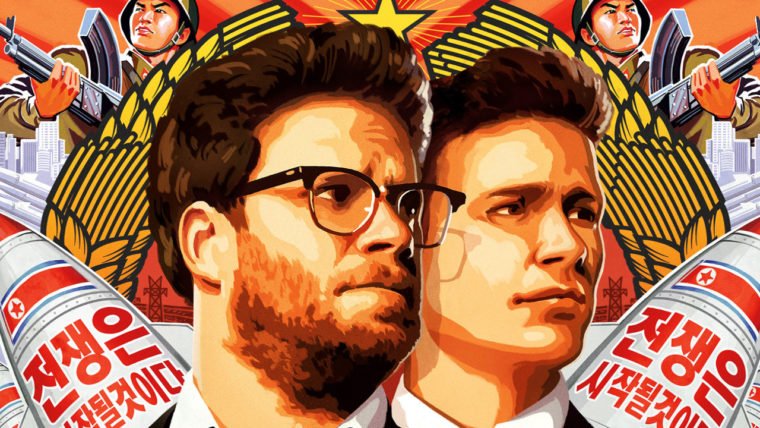 UPDATE: The Interview is now available on Xbox Video, Google Play, and YouTube. You can buy or rent the film from these services for $14.99 and $5.99 respectively. There is also a dedicated website for the film at www.seetheinterview.com.

The release of The Interview, the latest film from Seth Rogen and James Franco has been full of controversy and intrigue. Allegedly Sony Pictures was hacked by North Korea in retaliation for the film, which sees Rogen and Franco’s characters trying to assassinate North Korean leader Kim Jong Un. Following the hack, which saw massive amounts of data leaked across the internet, threats were made against any theater willing to show the film on its original release date of December 25th. Due to the threats Sony decided to pull the film, but there was always the promise of a future release, possibly on some streaming or On-Demand service. Today it looks like that has finally happened as Microsoft has announced that The Interview will be available on Xbox Video even earlier than originally planned.

The Interview is available today on Xbox Video and on XboxVideo.com

Currently the page making the full announcement is down, likely due to a large traffic spike from the news. However, the original tweet is still up, which states “The Interview is available today on Xbox Video and on XboxVideo.com”. What form the release will take, such as rental or purchase, is not yet know. We’ll keep checking the site and will update as soon as it comes up. So, even though you likely won’t be able to see The Interview in theaters, you can watch it on your Xbox 360 or Xbox One.

Other outlets have reported that the film will be available on YouTube, but this is the first mention of The Interview on any other service. It seems like Microsoft was unfazed by the original threats and is willing to host the film, despite the possibility of further hacks coming later on. With this news comes the assumption that the movie will also come out on Sony’s own streaming service on PlayStation 3 and PlayStation 4. We’ll also keep an eye out for this confirmation, so keep checking here to see how it all turns out.