The latest news in the world of video games at Attack of the Fanboy
December 26th, 2012 by William Schwartz 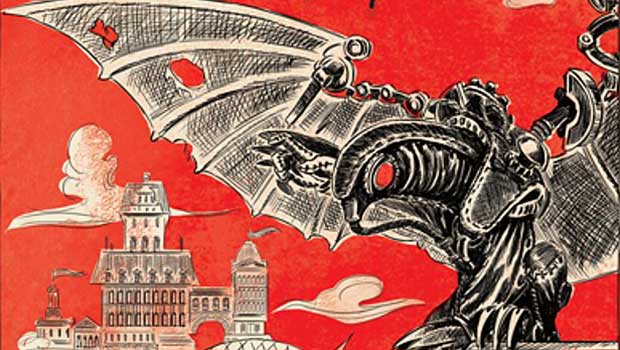 Well it looks like Irrational Games is going to be offering two versions of the Bioshock Infinite Box Art in one neat little reversible package. Can’t stand the brooding protagonist with shotgun in tote? Flip it around and you’ll get some interesting art featuring the Songbird.

The art was chosen from six designs which Irrational Games polled their fans to determine a winner. The final reversible cover which is shown in the image above, ended up snagging 38% of the votes among fans.

Upon revealing the official Bioshock Infinite artwork, Irrational Games came under fire from longtime fans of the franchise. While Irrational explained their decision by saying that their box art selection would help the company reach a wider audience, it looks like fans will be able to flip the cover around for something that they hopefully find more appropriate.

Bioshock Infinite is due out on the Xbox 360, PlayStation 3, and PC in March. 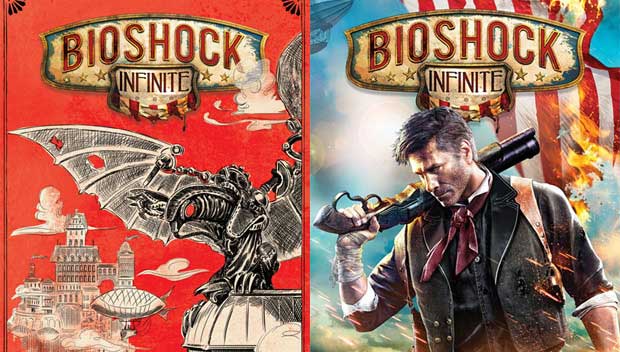