Is Atlus Teasing An Announcement For Today’s Nintendo Direct? 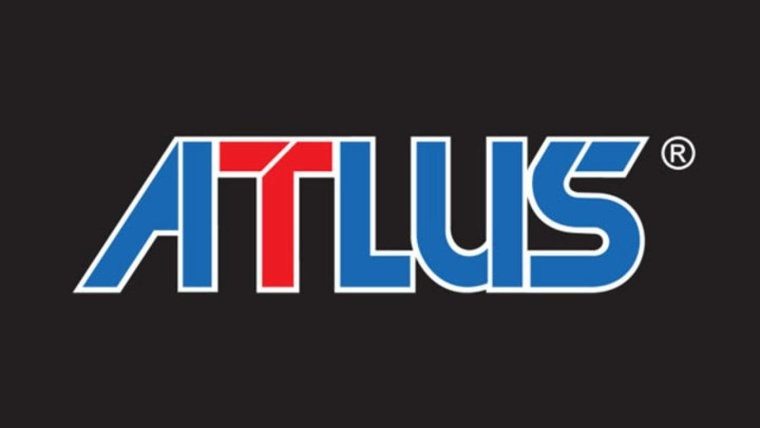 Nintendo finally revealed when they would be having their much awaited next Nintendo Direct yesterday, with the stream going live at 6:00 pm ET today. Rumors have swirled over the last day about what we may see in the Direct, but one publisher may have teased something through their own Twitter account.

Atlus U.S.A. used their official Twitter account to retweet’s Nintendo’s announcement of the incoming Direct for today. This could just be a case of the social media manager at Atlus being a big Nintendo fan, but we have seen this in the past with other companies where it meant much more.

While it is incredibly unlikely at this point, could we finally get more information on the previously announced Shin Megami Tensei X Fire Emblem title? The more likely announcement would be the much rumored localization of the Attack on Titan game for the Nintendo 3DS, especially with this involving Atlus U.S.A. and not Atlus Japan. This is still something that a lot of fans would be pretty excited about, though nowhere near that of SMT X FE.

What Atlus related announcement would you most like to see if there does happen to be one today? Make sure to let us know in the comments below.