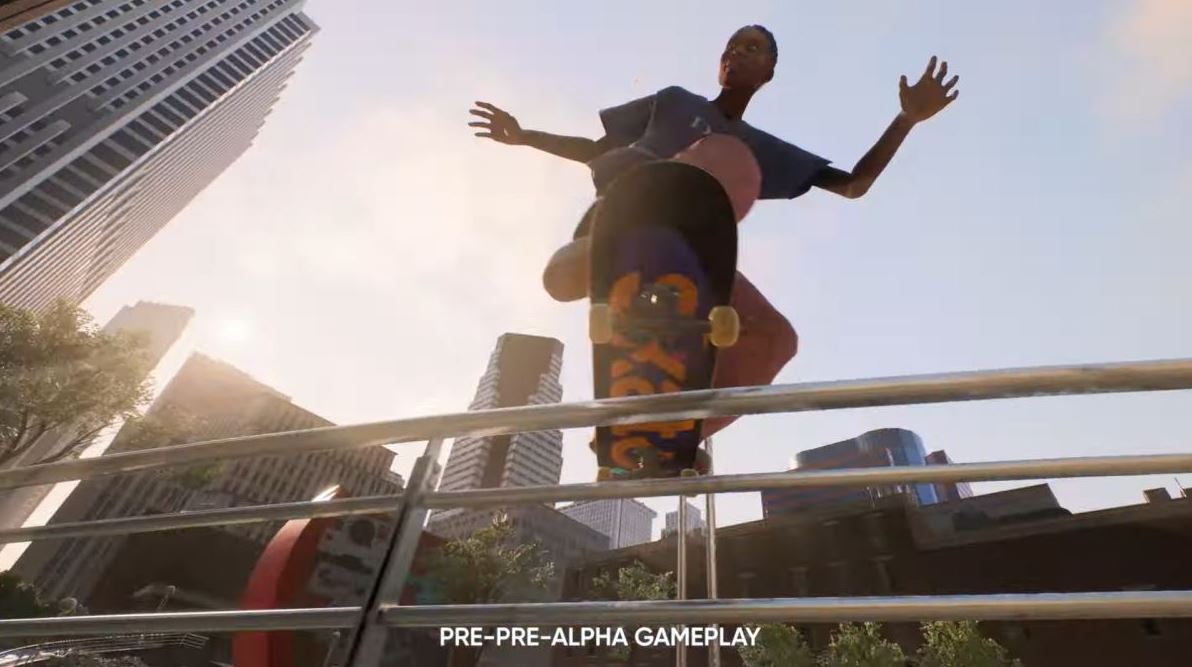 The upcoming new entry into Skate series, Skate 4, will now just be called “Skate” and will be free-to-play. In an extended video called “The Board Room,” the developers of Skate go over all the major aspects of the latest entry into the beloved skateboarding series. They also talk a lot about what fans should expect from the newest Skate game. The video answers lots of fans’ questions, including whether the game will be cross-play, whether it will have multiplayer, and what platforms the game will be released on. Is Skate crossplay? We’re here to answer all your questions about Skate 4 crossplay and the platforms the game will be on.

In short, yes. Skate, the newest game from Full Circle which brought fans the three beloved skateboarding games before it, will be cross-playable on multiple platforms.

The full game will be free-to-play at launch. Skate will be available for free on PlayStation, Xbox, and PC. Not only is Skate cross-platform, but it also will have cross-progression, so players can switch between platforms on the same account to progress through the game.

The developer, Full Circle, put out the video to address some of Skate’s fans’ most pressing concerns. The team does not consider the newest skateboarding game to be a sequel to the past three successful games in the franchise nor a reboot, but an entirely new game with the same name. They are going for a total rehaul of the game’s core gameplay, per IGN.

Since the re-haul is taking place on this new Skate platform, fans should not expect more games to be coming from the developer. Instead, think of it like Fortnite, with a live-service platform available with additions being made all the time for more content for fans to enjoy. An early test is giving fans lots of hope for the future of the game.

The four main rules for Skate from Full Circle are:

With that, fans can expect a fair and balanced system with no advantages for having more money than your competitors.

Skate currently has no release date, but the team has promised the game will be available for fans on Playstation, Xbox, and PC as soon as it is available.