Its Just the Beginning For Kinect 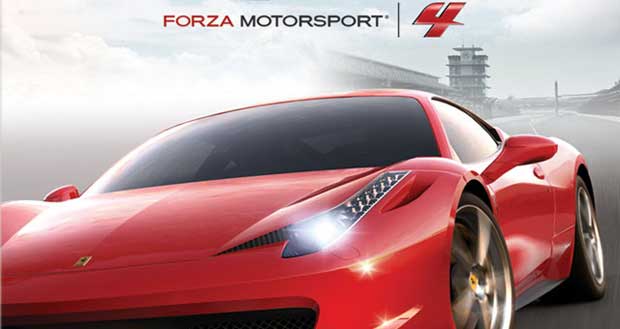 Microsoft struck gold when it released the Kinect motion controller last fall for the Xbox 360. Shipping nearly 10 million devices since its launch, there’s been a long dry spell of games for the controller. That dryspell is about to end, and one developer believes that the Kinect development will only get better from here on out.

“We’re two years away from having entirely new genres” said Dan Greenwalt of Turn 10 (Forza 4). “It’s not a matter of seeing something in a game that you think is cool and six months later you throw it in your game – that’s really not the case.” the developer continued. Considering how new the technology is, you can see why it’s taking developers so long to get up to speed.

“Four years from now we’re going to look back at the types of games that were originally launched and the types of games you’re going to see coming forward and we’re going to say that was the start of something big.” Greenwalt didn’t divulge any secrets when he was speaking with GI last week at E3, but we do know that the Kinect will play a big part in Forza Motorsport 4, offering head tracking, autovista, and actual driving of the vehicles via the camera.

Home / Game News / Its Just the Beginning For Kinect