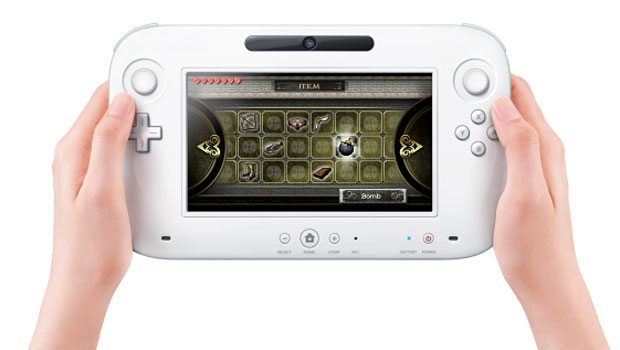 When I first saw the Wii U at this year’s E3, I quickly became frustrated knowing that I would have to cover it and in turn try and explain it for readers. I simply couldn’t figure out what exactly it was that I was looking at. Was it a Wii peripheral? A new mobile gaming device? Nintendo’s  attempt at an iPad? I feel a little better to know that I wasn’t the only one confused. Nintendo’s global president Satoru Iwata recently admitted that mistakes were made in the unveiling of the Wii U.

The console truly was virtually invisible. Nintendo made a minimal effort to explain, or even show the console that would be powering the HD touchscreen controller. Instead, the company placed all of the emphasis on how people will be using the Wii U controller and what features it will contain. You certainly can’t blame them for that. Nintendo had created another innovative product and they wanted to highlight how it will be different from its competitors. But it’s tough to disagree with Mr. Iwata here. Showing and explaining the console beforehand would have proved much more effective and undoubtedly less complicated, especially to the writers who were forced to make assumptions pertaining to the Wii U and then had to dig up the first pictures of the console through post-press conference assets from the company.