The latest news in the world of video games at Attack of the Fanboy
June 26th, 2017 by Dylan Siegler 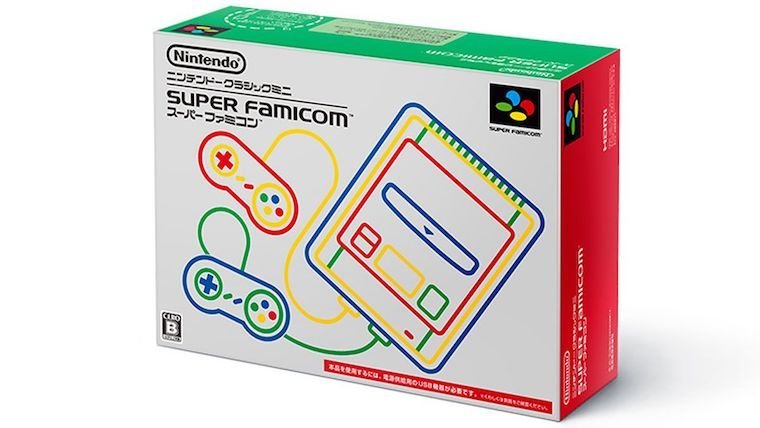 Earlier today (June 26), it was announced that this September will see the release of the SNES Classic Edition, a miniature version of the Nintendo console with 21 pre-installed games that will be available for $79.99. Japan never had the SNES to begin with, however, but rather the Japan-only Super Famicom. So, to match the SNES Classic Edition, Japan will be getting the Nintendo Classic Mini: Super Famicom on October 5, according to GameSpot.

The console will cost 7,890 yen and will come with a slightly different game list than the SNES Classic Edition. Games included will be:

Differences between this console and the SNES Classic Edition are the absences of EarthBound, Kirby’s Dream Course, Super Castlevania IV and Super Punch-Out!!, instead including The Legend of the Mystical Ninja, Super Soccer, Fire Emblem: Mystery of the Emblem and Panel de Pon. Also, for those unfamiliar with the Final Fantasy title confusion, the Japanese Final Fantasy VI and the Western Final Fantasy III are actually the same game, so that’s why they are listed differently on the SNES Classic and the Mini Super Famicom. There will also be an AC Adapter available for the Nintendo Classic Mini: Super Famicom for 1,000 yen, but those who already own an AC Adapter for the Mini Famicom (the Japanese version of the NES Classic Edition) can use the same Adapter for the Mini Super Famicom.