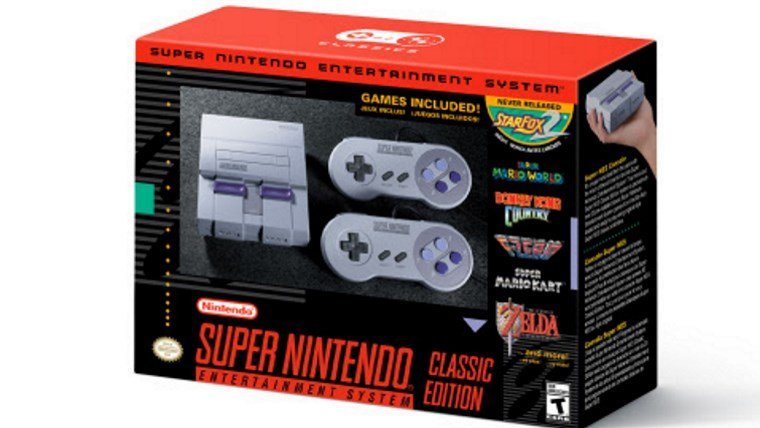 After tons of rumors, leaks, and speculation Nintendo has finally officially announced the SNES Classic Edition. The plug and play console will feature 21 classic games from the 16 bit console. Keep reading for an entire list, which includes such all time greats as Super Mario World, The Legend of Zelda: A Link to the Past, and Super Metroid.

One of the big surprises is the inclusion of Star Fox 2. This game was never officially released, despite being largely finished. Some ROMs were available via emulators, but there’s been no official way to play the game until now.