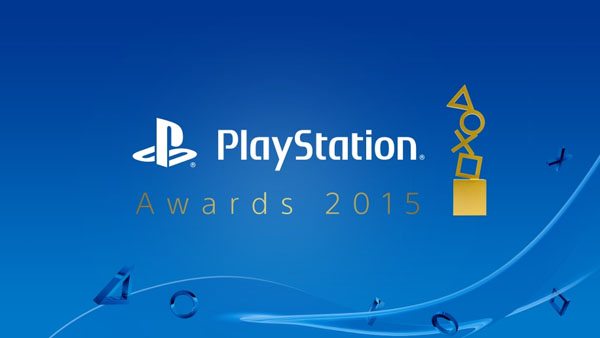 Sony Computer Entertainment Japan will be holding the PlayStation Awards 2015 in December.

The awards ceremony was announced on the official Japanese PlayStation website. A user on NeoGAF provided/translated all of the details of the event.

The event will be held on December 3rd (local time) and will be streamed via niconico for fans to see. It mainly gives out awards to the games that sold the most copies.

Below are the awards that will be given out:

*Gold Prize: Software titles (DL) with an accumulated shipment quantity (including download quantity) of over 500,000 copies

*PlayStation Network Award: Top 3 titles which has the most digital sales through October 1, 2014 to September 30, 2015

The awards are actually being held on the same day as The Game Awards. It will be a day to celebrate all of the best games of 2015. Granted the PlayStation Awards will only cover games on PS4, PS3 and possibly PS Vita too.

Which 2015 video games do you feel will sweep the most awards on December 3rd?